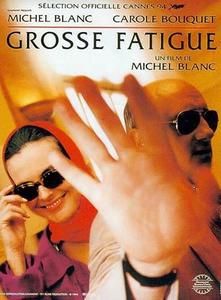 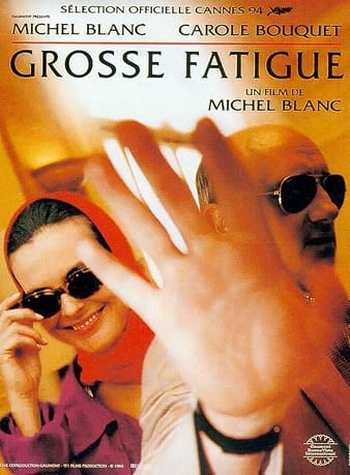 
What is going on here?!? French director, Michel Blanc (as Himself), just doesn't understand why his life is suddenly falling apart. This nightmarish comedy-thriller is all about identity. What defines a famous person? Is it their public self or their private self? What is the public's legitimate claim on their fame? With the glitterati of French Cinema starring as themselves, the anonymous faces in the audience gain a glimpse into the downside of public recognition. 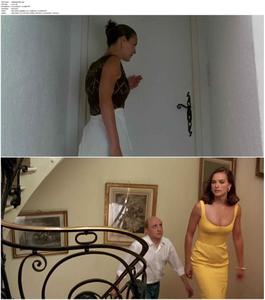 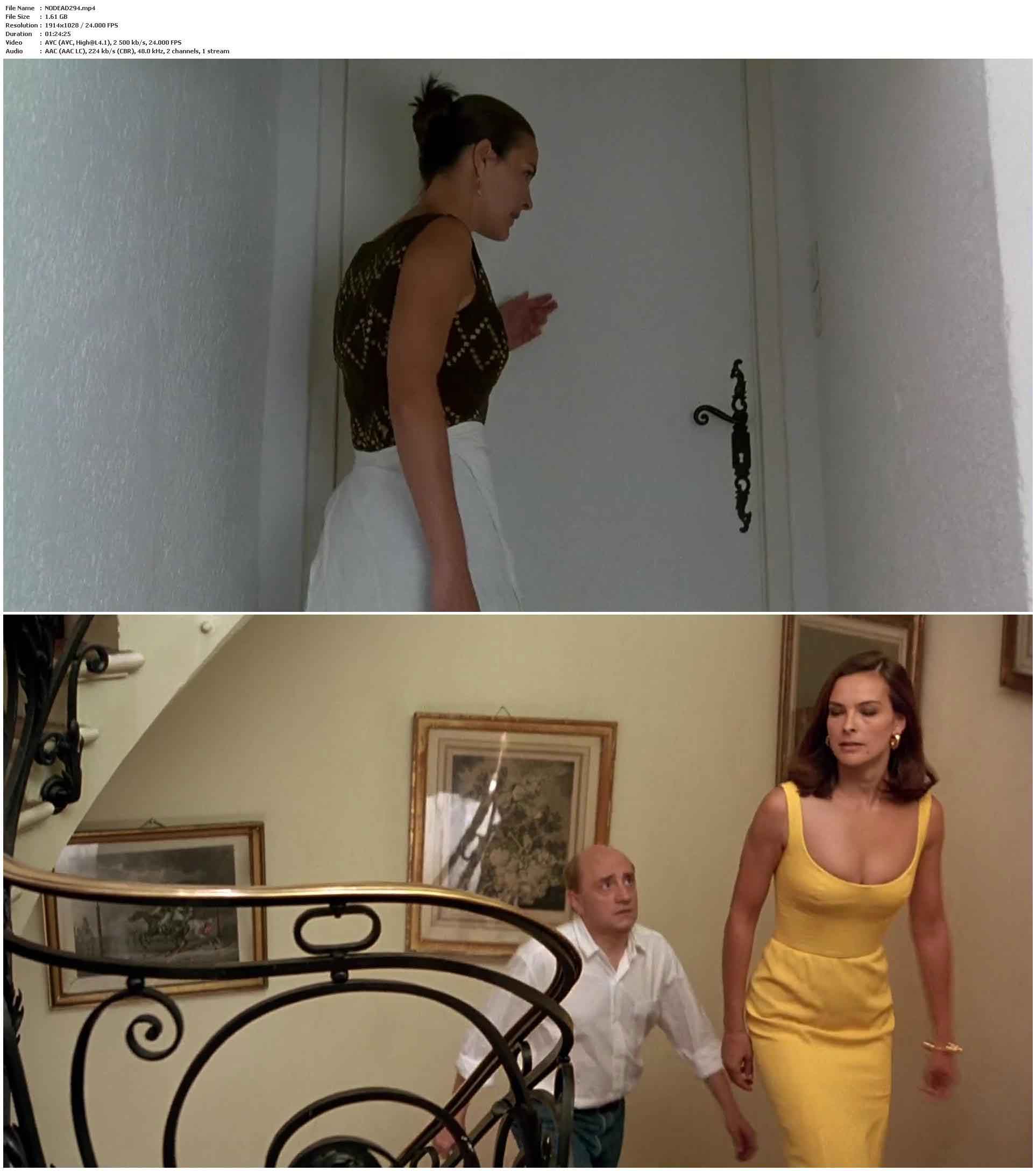 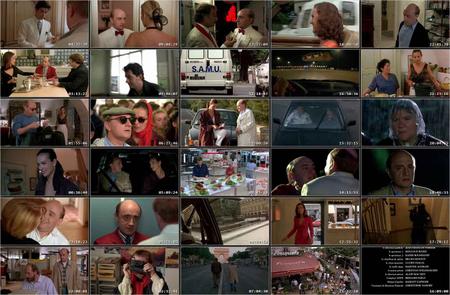 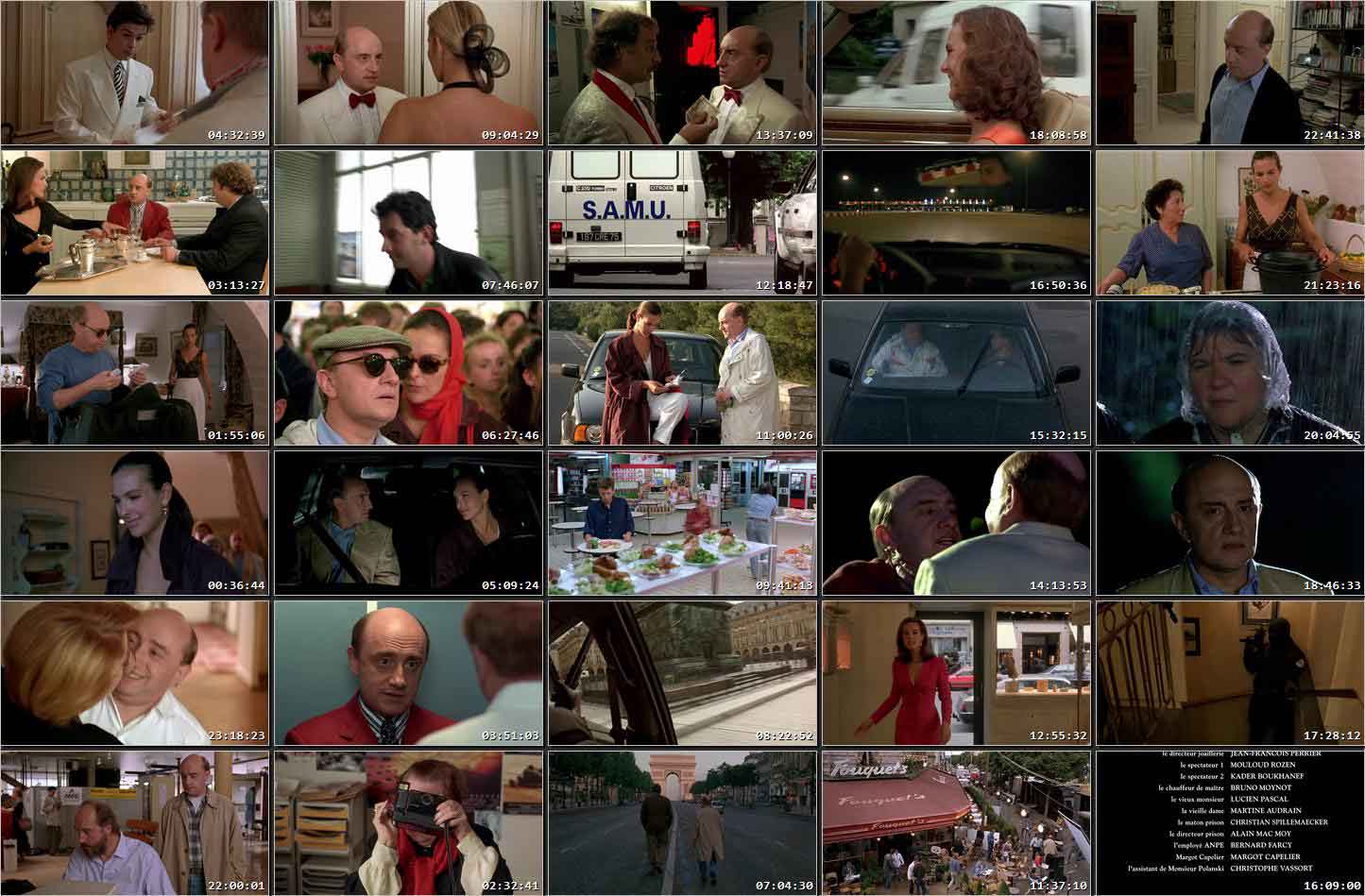