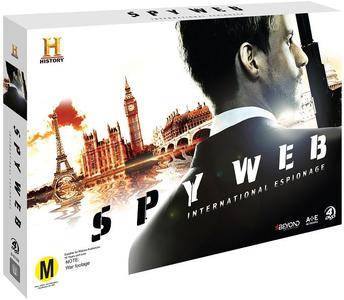 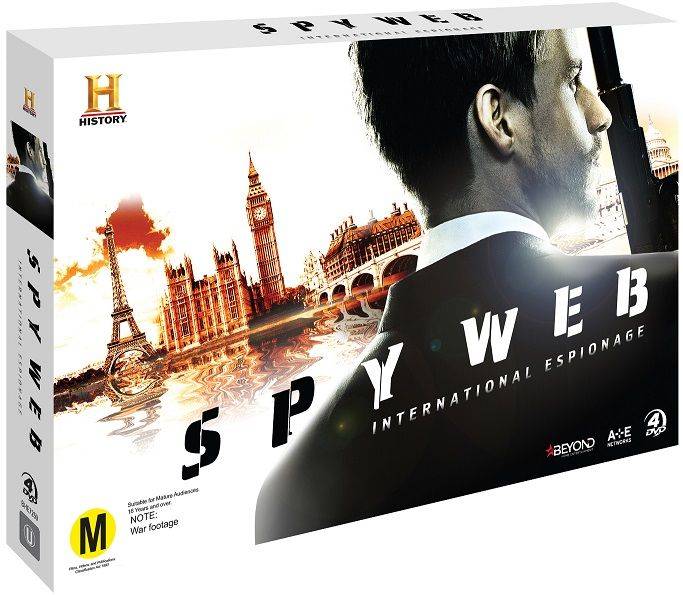 
Spy Web: International Espionage uncovers some of the most fascinating spying and espionage stories which helped win victory in the most harrowing of circumstances. Throughout history, espionage and covert operations have been powerful but shadowy forces. Hidden deep within the daily workings of governments is a secret world of mystery, danger, and intrigue. A world where deception is a form of art. Where people are never who they say they are. Where the tiniest observation has the power to save a nation or spark a global war. The world of the spy is what most of us associate with popular fiction and film but the true story can be more fascinating, surprising, and important. From World War I onward, these revelations alter the way in which history is viewed–and the bravery of the intelligence services–especially those working behind enemy lines. This is the story of spies, intelligence operations and deceptions that changed the course of history.
Part 1: Hitler's Spies
During World War II, German intelligence spread its tentacles across the globe, operating throughout occupied and neutral Europe, and even as far afield as the United States. Discover how German intelligence proved a formidable foe, and how in the end it was totally compromised from its centre.

Part 2: Berlin Spy Secrets
During the 20th Century the city of Berlin has always been a hotbed of espionage. Uncover the secrets under the Kaiser, during the tyranny that was Hitler's Third Reich and throughout the long Cold War which followed the destruction of the Nazi empire by the Allies.

Part 3: Bletchley Park
An unprepossessing Victorian Mansion fifty miles north of London, Bletchley Park started life as Station X before World War II. See how it developed into the most potent deciphering centre of World War II when the German Enigma codes were broken by the 12,500 code breakers its staff.

Part 4: The CIA
Established by President Truman, the CIA became a global agency for collecting and evaluating intelligence through covert action. It has a fascinating history throughout the post-war world and this episode covers important areas of American history, including the U2 affair, the Cuban missile crisis, the Vietnam War, and its modern role to counter the spread of weapons of mass destruction, drug trafficking and international organised crime.

Part 5: Code Breakers
The fascinating story of 20th Century's efforts by all sides to break down the enemy's signals security, to protect the sender's signals and penetrate the enemy's secret communications. Many battles in the last 100 years have been won or lost because one side or the other could read its opponent's intercepted messages. From the famous Zimmerman Telegram in April 1917 through to the breaking of the Japanese Purple codes and the more recent Russian codes, trace the history of 20th Century code breaking.

Part 6: The FBI Spy Files
The FBI serves as a national police force investigating interstate crime. However, it also handles violation of U.S espionage laws by foreign agents. Unveil the history, including the G-man era, interception of Nazi agents, communist-hunting in the 1950s, the search for subversives, and role in the post-Cold War world.

Part 7: The Mossad
Born in the crucible of Israel's war of independence, and honed in the constant struggle for survival, the country's intelligence service gained a fearsome reputation for ruthlessness. Whether tracking down criminals like Adolf Eichman, or eliminating terrorists like the Palestinian Black September movement, discover how Mossad allowed nothing to stand in its way.

Part 8: MI5
During both World Wars, Britain's counter-espionage service proved highly effective - no enemy spies operated for more than a few days, and many were "turned" to send false intelligence back home. Later, MI5 faced criticism for failing to expose the Cambridge spies, then remodelled itself as a counter-terrorist organisation.

Part 9: MI6
Britain's Secret Intelligence Service, and employer of the fictional James Bond, grew out of the need to combat imperial German, and later Bolshevik Russian, ambitions in the early part of the 20th Century. Uncover the secret working of MI6, and see how its spectacular successes, like breaking the Enigma code, were offset by devastating failures, such as inability to detect superspy Kim Philby.

Part 10: The KGB
This episode focuses on the Komitet Gosudarstvennoe Bezopasnosti (Committee for State Security) was the agency of the former Soviet Union responsible for state security from 1954 to 1991. KGB functions included counterespionage, foreign intelligence collection and analysis, protection of land and maritime borders, and control of nuclear weapons and the Kremlin's guards.

Part 11: The Cambridge Spies
Uncover one of the former Soviet Union's greatest espionage operations that ended when two young Englishmen fled from Southampton Dock on March 25, 1951. Known as highly placed diplomats at the British Foreingn Office, the two men had passed along military, scientific, and political secrets that caused incalculable harm to British and American interests.

Part 12: The SOE
Britain's secret wartime Special Operation Executive was responsible for recruiting and training hundreds of secret agents, who were systematically dropped into Germany and Nazi-occupied Europe to fight the enemy behind the lines. By setting up clandestine radio transmitters and organising local spy rings, see how they undoubtedly hastened the end of WWII in Europe.

Part 13: The OSS
Take a look at America's Office of Strategic Services, which was modelled on the British Special Operation Executive. William J. Donovan established the famous U.S World War II intelligence and sabotage agency, which was the precursor of the CIA. Much of the OSS work concerned the Allies' landings in North Africa and Europe, the placing of nearly 200 agents in Nazi Germany, assisting French resistance groups, and working in the Far East against the Japanese.

Part 14: Spying and Espionage in Vietnam
In one of the deadliest and most difficult conflicts the world had ever witnessed, straightforward warfare was not enough. The Vietnam War demanded secret fighting. This is the story of the covert operations conducted by the CIA and US army intelligence. By employing tactics such as harassment, espionage and covert sea-born raids, the Americans weaseled out the enemy.

Part 15: Great Spies of the 20th Century
Mata Hari, Sidney Reilly, Lawrence of Arabia, Cicero, Lonsdale, the Lucy Spy Ring… These are just a few of the colourful characters you will encounter our survey of the most daring and outrageous individual spy cases to have been publicised in the 20th Century. 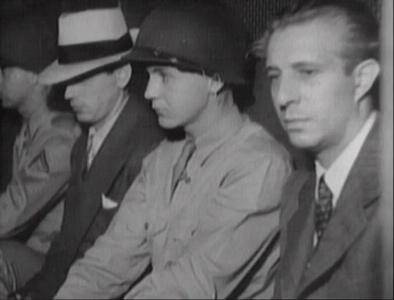 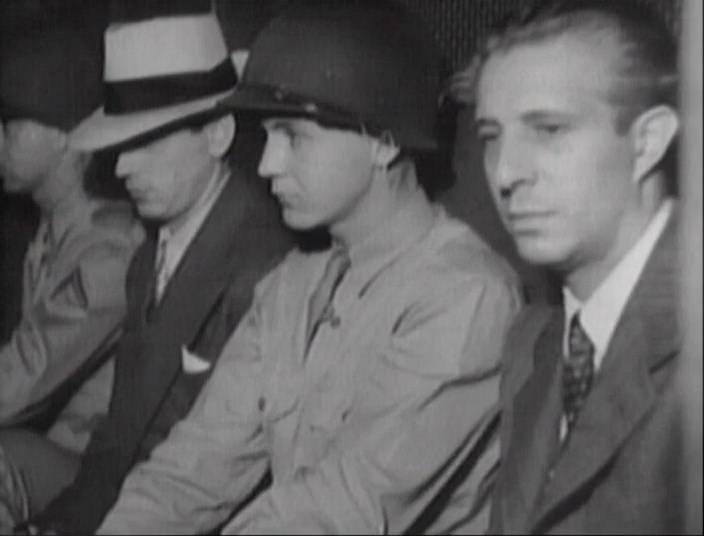 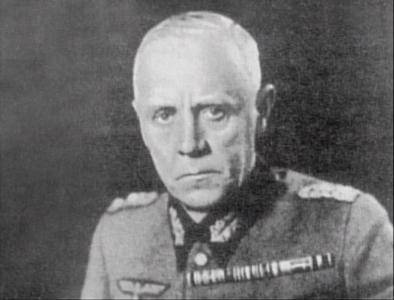 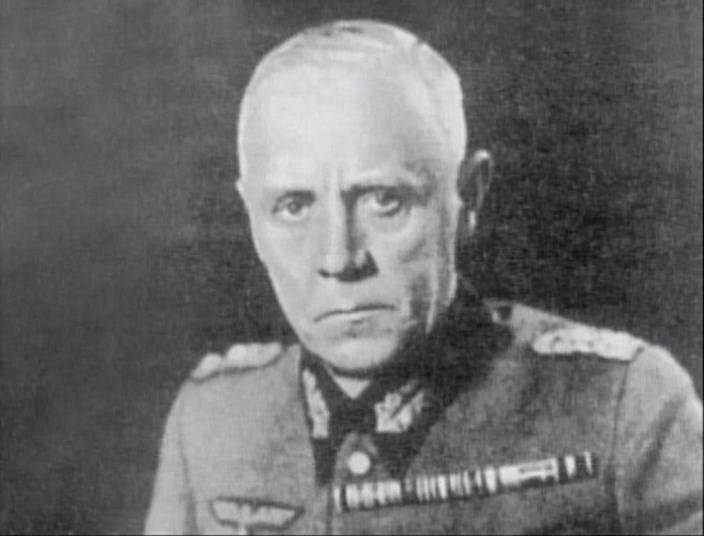 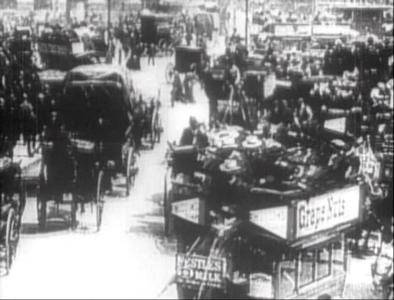 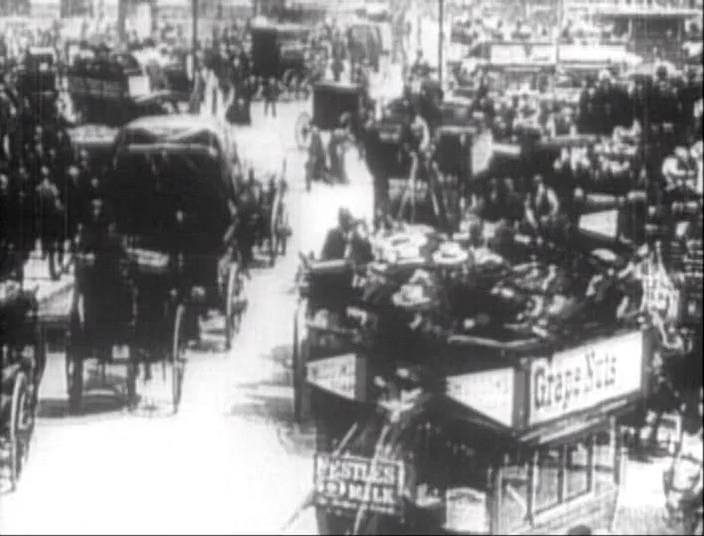 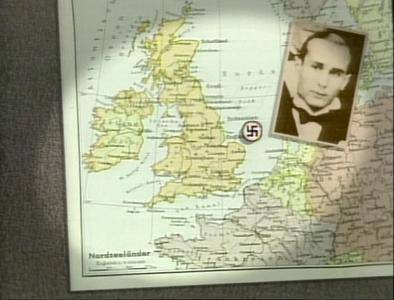 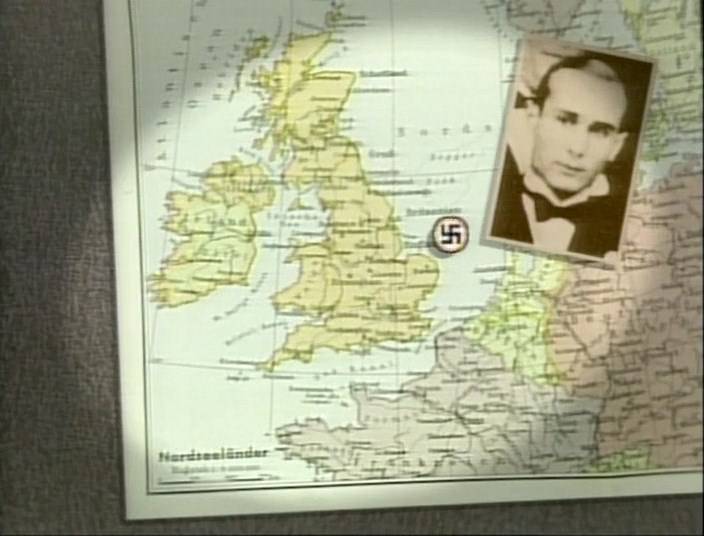