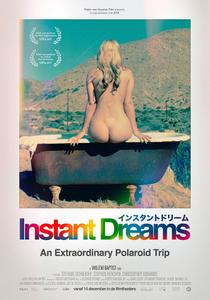 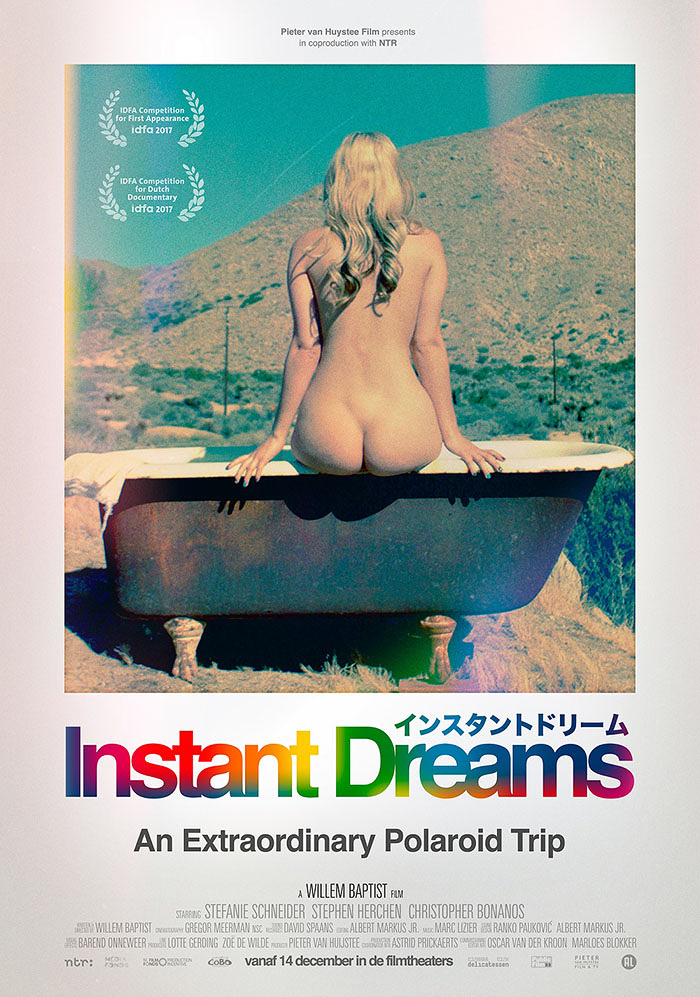 
Instant Dreams brings us into the lives of Polaroid enthusiasts to create a portrait of Dr. Edwin Land, a pioneer in American technology. When Polaroid announced the end of instant film in 2008, a small group of enthusiasts bought the last operational factory in the Netherlands. Although they have the factory, a house fire destroyed all of Dr. Land's private notes, including the chemical formula behind instant film. As a result, engineer Stephen Herchen is brought in to recreate the magic behind Polaroid. Despite all of their progress, their version of the instant film is still too slow to share with the world. Meanwhile, artist Stephanie Schneider stores her last remaining Polaroid stock in a refrigerator, using them for her work in the California desert. Her primary medium is instant film, and most of her stock expired years ago. In New York, Christopher Bonanos is also running out of the Polaroid stock he needs to document the growth of his son. As the author of 'Instant: The Story… 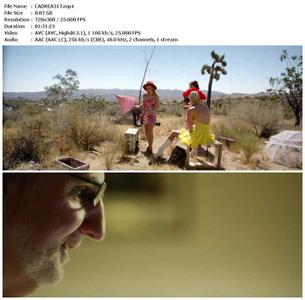 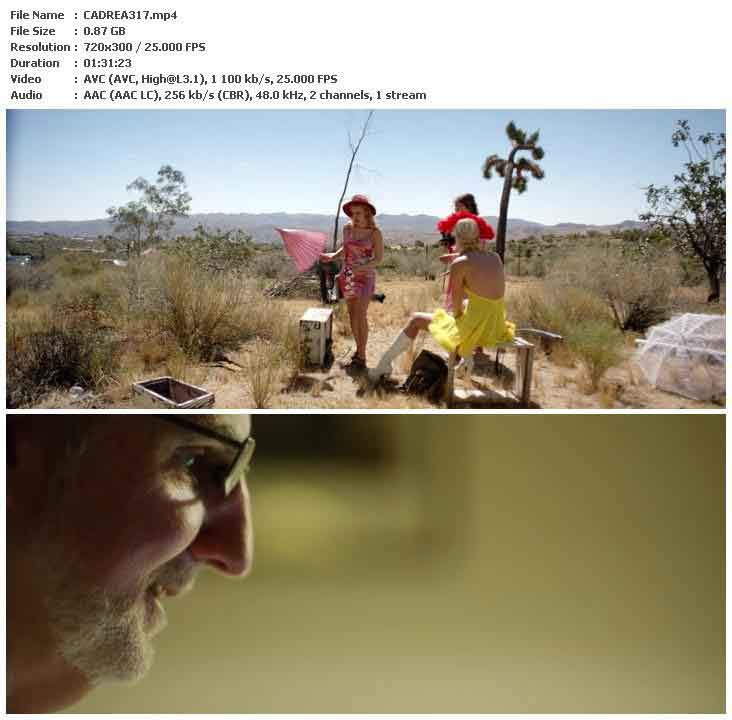 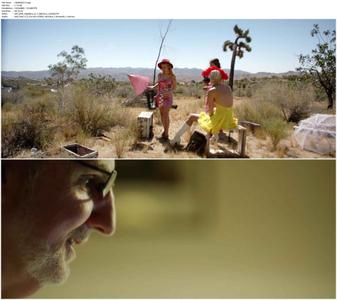 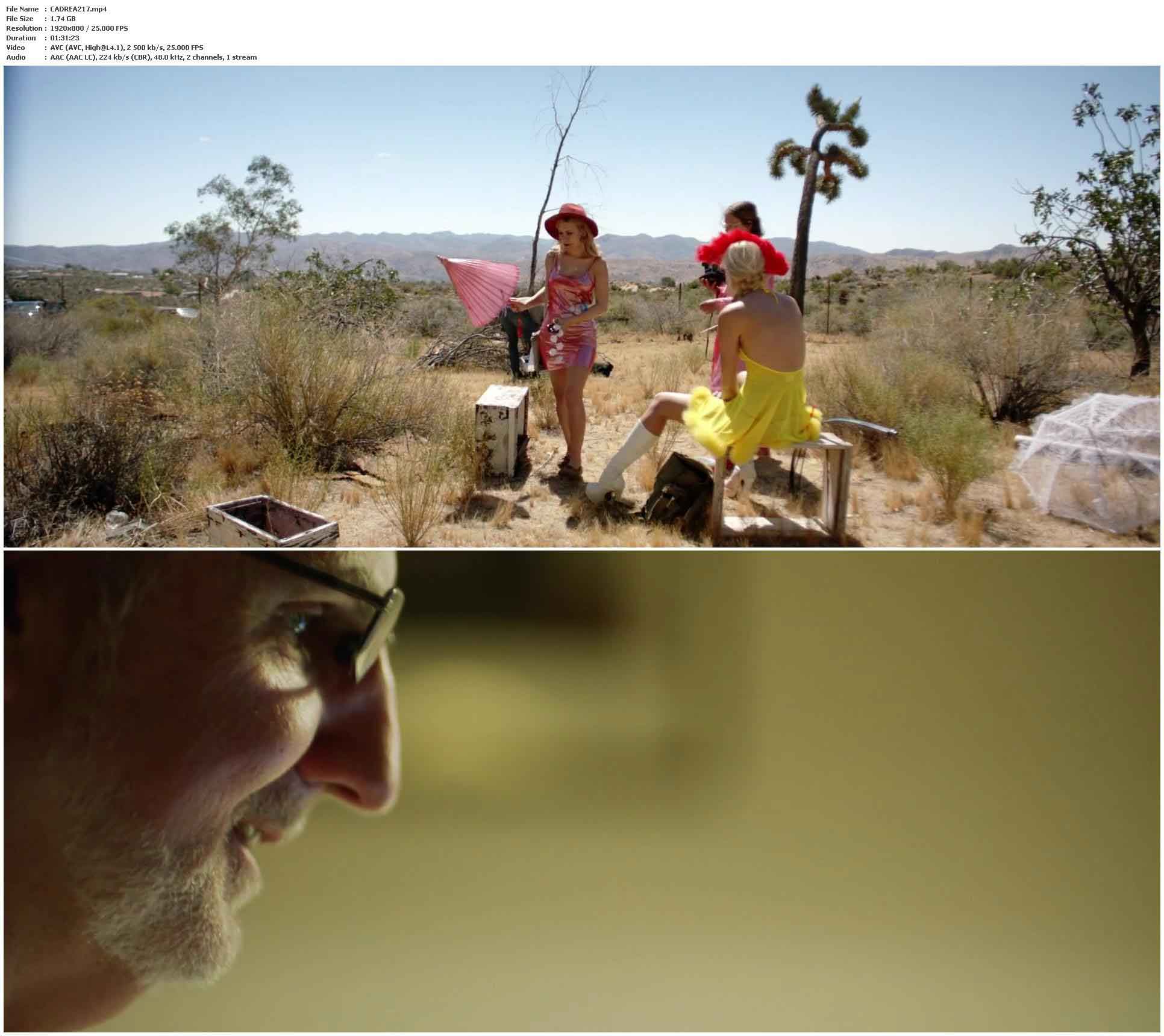 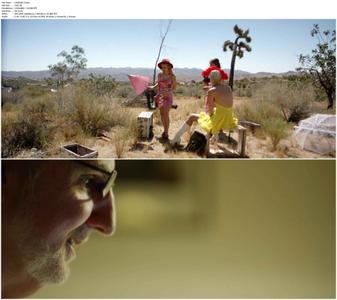 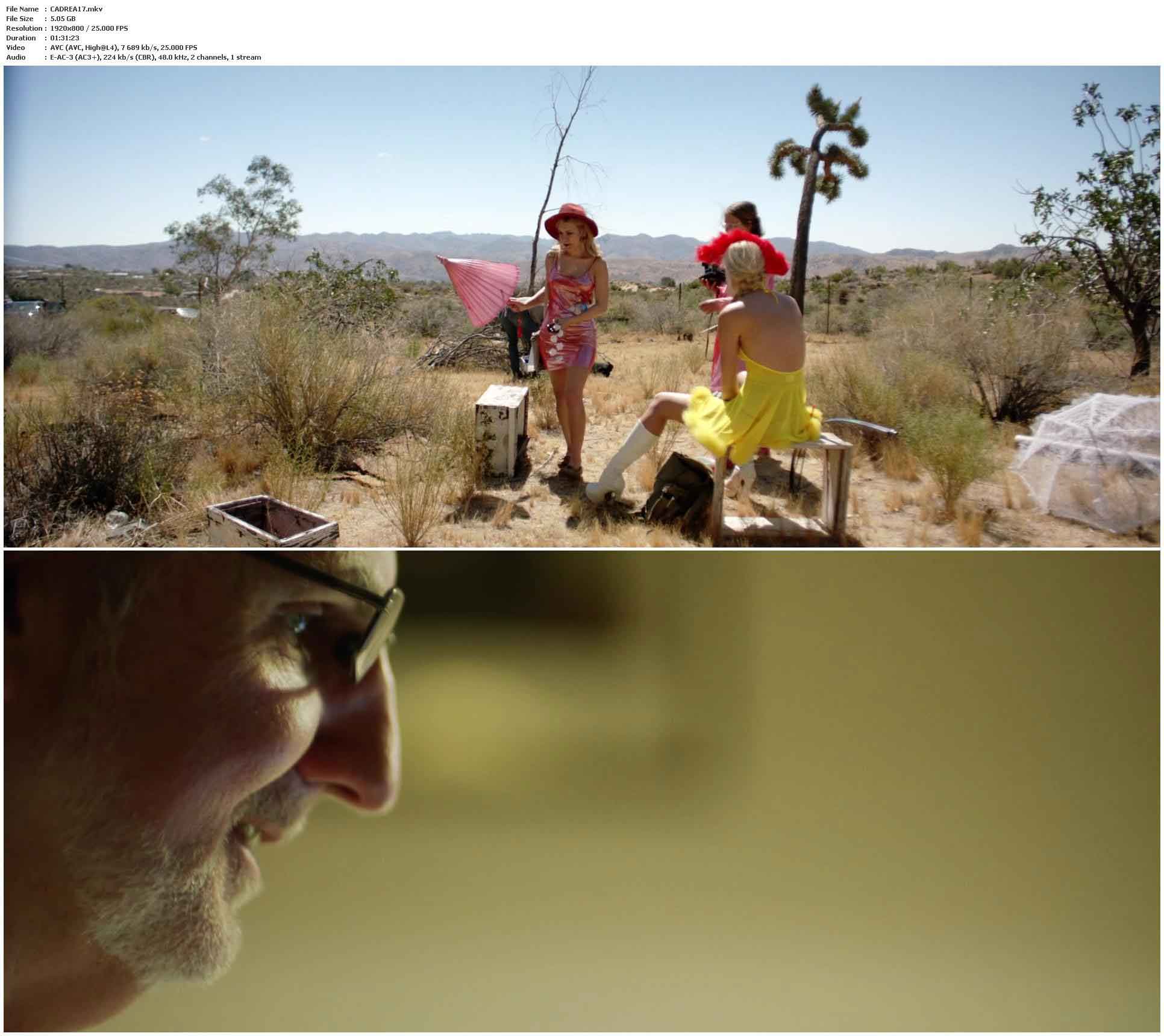 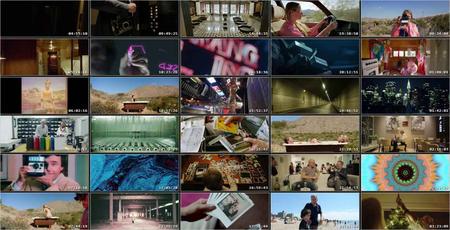 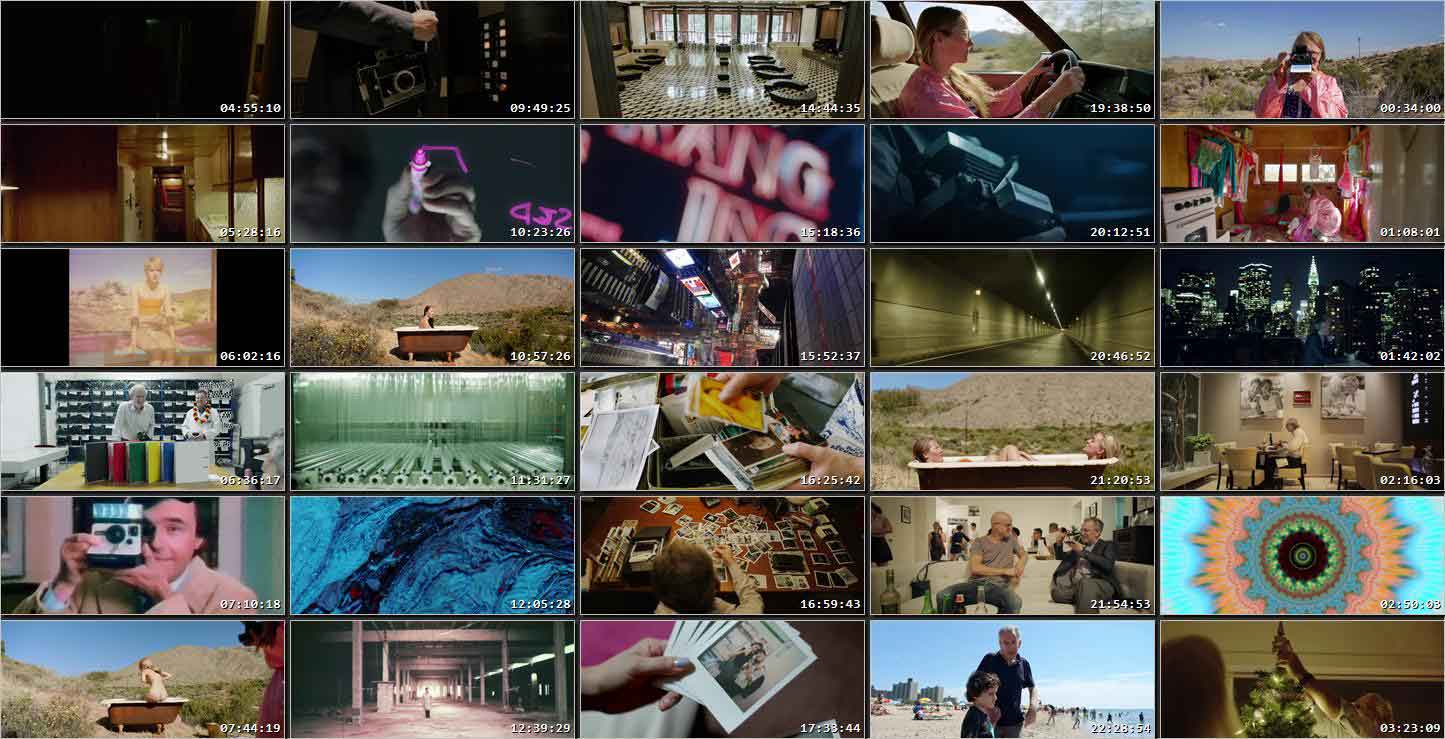