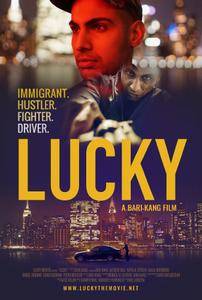 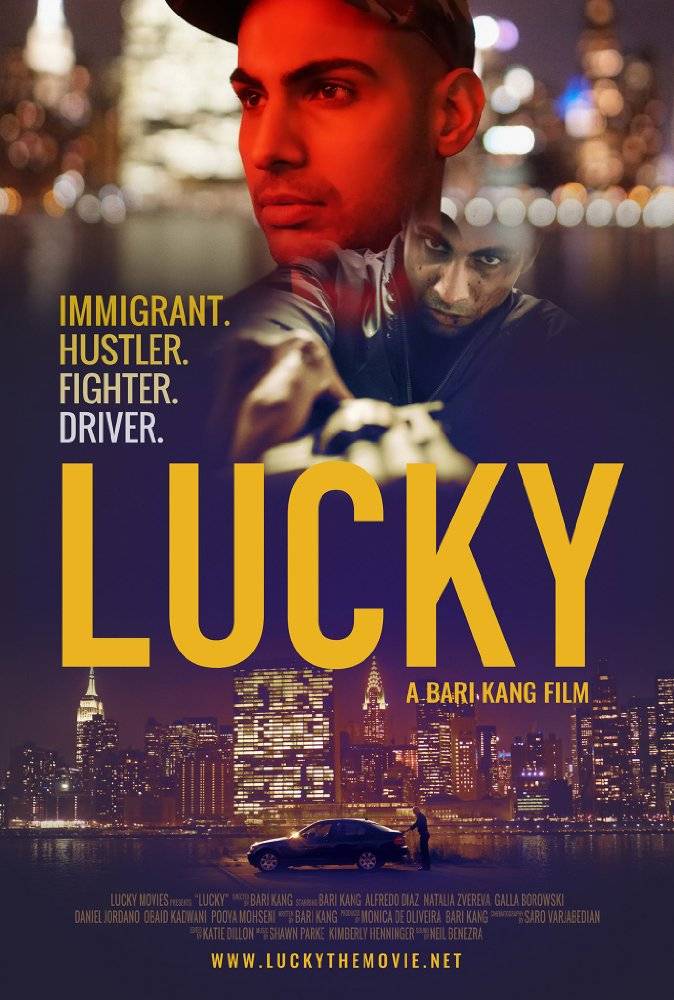 Lucky, an undocumented immigrant, struggles to make his way in New York but finds himself caught in a web of crime and murder, forcing him to take extreme action.

I saw LUCKY a couple days ago and it sticks with me. It is a fun ride through the under belly of New York City. The film does a great job of capturing an immigrant's struggle for the American dream without falling into the trap of boring the audience with a political lecture about immigration and race. Set in the gritty streets of the not yet gentrified outer reaches of New York City. It has a throw back quality to the gritty crime films of the 70s and 80s, with modern day pimps and prostitutes hustling the streets. The plot unwinds in a logical and honest way that leads the audience to identify with an otherwise moral man who is left with no other choice but to descend into a life of crime. The film is blessed with a great cast, great score and a very well written script. I look forward to more from this director. 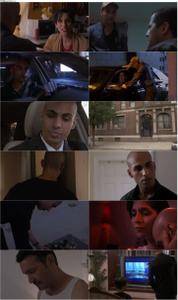 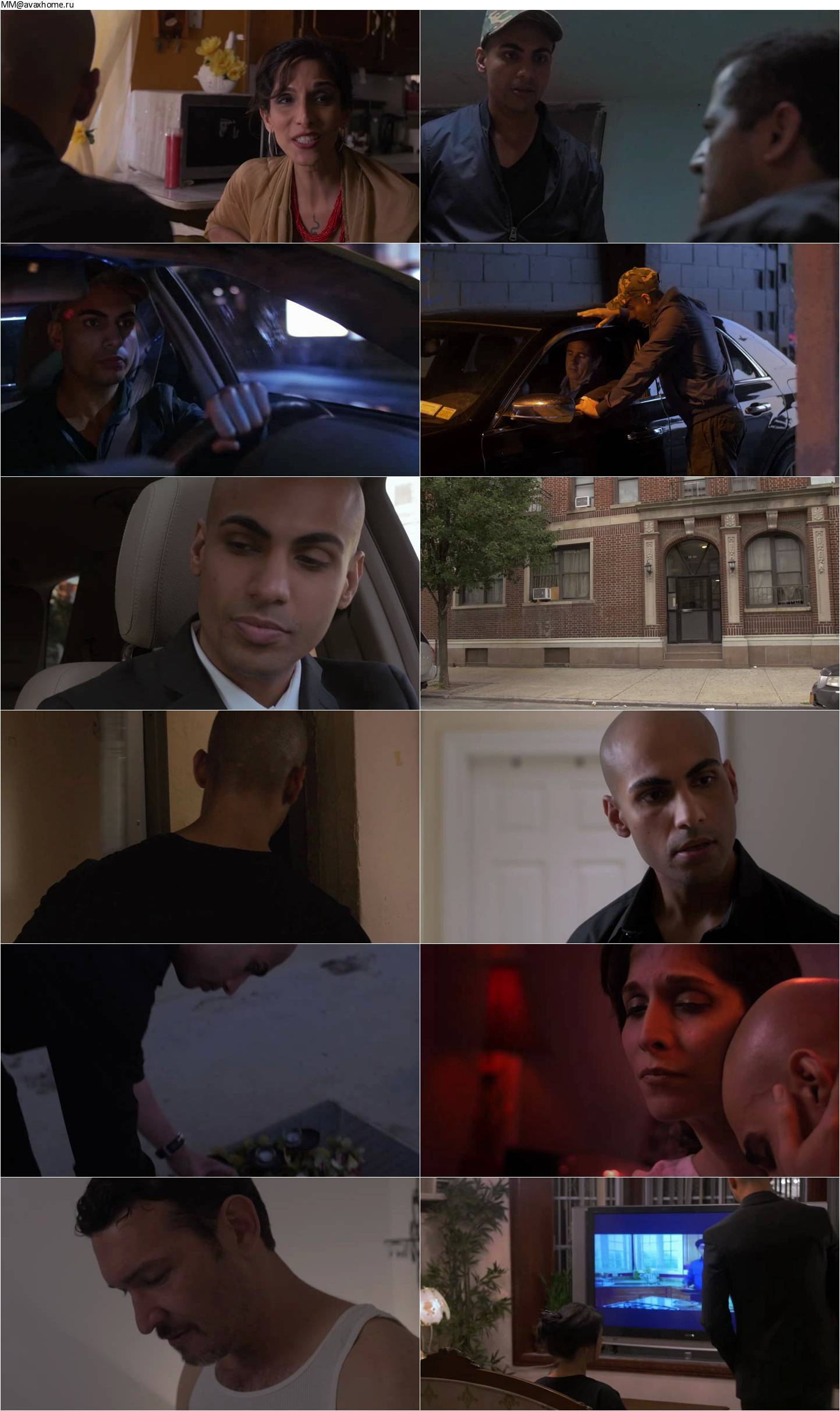