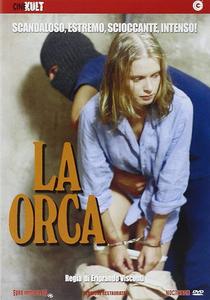 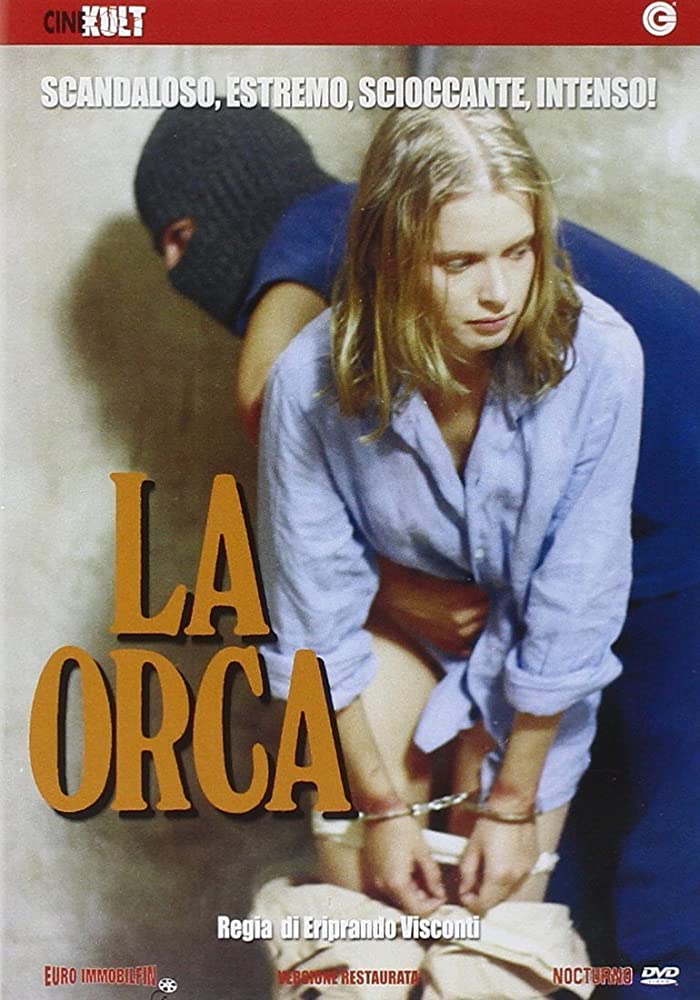 A teenage girl is kidnapped by 3 guys and taken to an abandoned house in the country, and make her write her own ransom letter. She soon discovers that one of her captors is infatuated with her and she will use those feelings to stay alive.

… This movie has a bit of a bad reputation, but I don't know why. It's not nearly as brutal as similarly-themed American films like "Date with a Kidnapper" or "The Candy Snatchers". I believe Niehaus' character is underage, but the actress obviously wasn't (she'd been in "Playboy" two years earlier). Maybe it offended people that the victim is made so unsympathetic, but that doesn't explain why she returns in a sequel. . . I dunno. Check it out for yourself and see what you think. 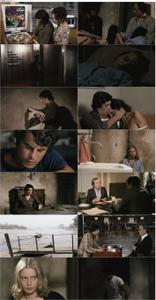 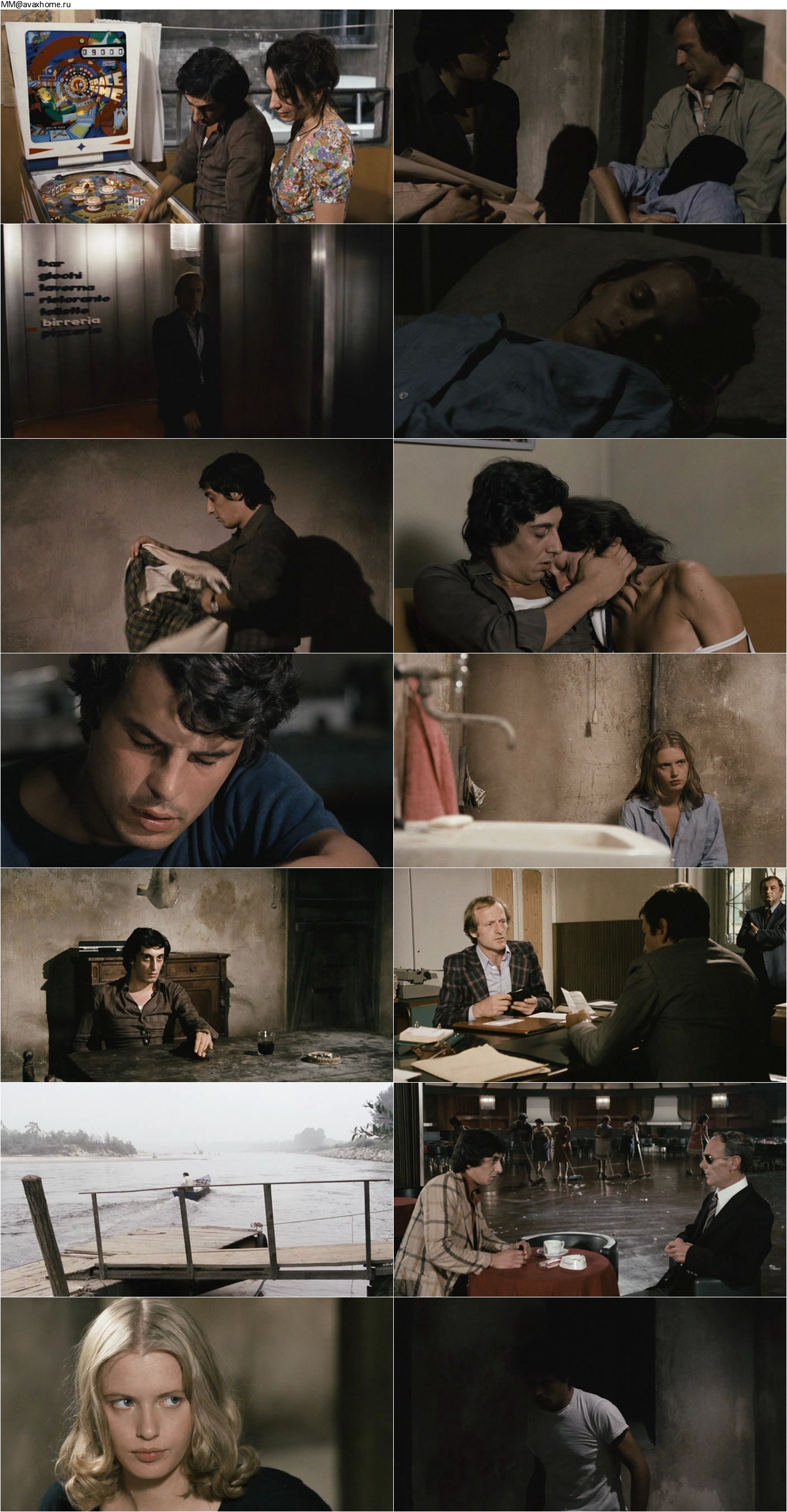