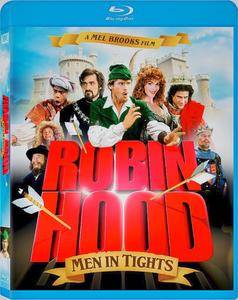 Crusading nobleman Robin of Loxley (Cary Elwes) escapes from prison in Jerusalem and returns home to find that the evil Prince John (Richard Lewis) has confiscated his family estate and is abusing the citizenry. Robin enlists his blind attendant, Blinkin (Mark Blankfield), his friend Will Scarlett O'Hara (Matthew Porretta) and Little John (Eric Allan Kramer) to help regain his home. Robin also hopes to woo the beautiful Maid Marian (Amy Yasbeck), but her chastity belt may prove a challenge. 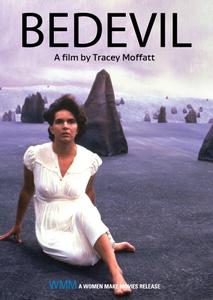 Three Australian stories of the supernatural are recounted in this anthology. Rick (Jack Charles), an Aboriginal boy living near a swamp on Bribie Island, is haunted by an American solider who drowned in quicksand. Ruby (Tracey Moffatt) and her family live in a house near long-abandoned train tracks, which still carry ghostly apparitions. A landlord (Lex Marinos) has trouble evicting the tenants of an old warehouse: a couple that's been dead for years. 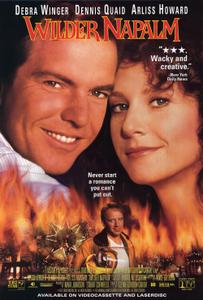 Two brothers with the secret power of starting fires with their minds, reunite after years apart, only to find conflict with their differing lifestyles.
Comedy Fantasy 1993
Details 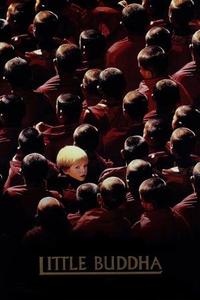 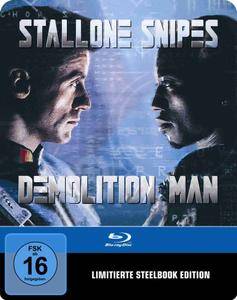 Demolition Man (1993)
BRRip 720p | MKV | 1280 x 534 | x264 @ 2150 Kbps | 115 min | 2,09 Gb
Audio: English AC3 5.1 @ 448 Kbps | Subs: English (embedded)
Genre: Action, Crime, Sci-Fi | Director: Marco Brambilla
Frozen in 1996, Simon Phoenix, a convicted crime lord, is revived for a parole hearing well into the 21st century. Revived into a society free from crime, Phoenix resumes his murderous rampage, and no one can stop him. John Spartan, the police officer who captured Phoenix in 1996, has also been cryogenically frozen, this time for a crime he did not commit. In 2032, the former cities of Los Angeles, San Diego and Santa Barbara have merged into peaceful, utopian San Angeles. Unable to stop him with their non-violent solutions, the police release Spartan to help recapture Phoenix. Now after 36 years, Spartan has to adapt himself to the future society he has no knowledge about.
1993 Action Crime Marco Brambilla Sandra Bullock Sci-Fi Sylvester Stallone Wesley Snipes
Details 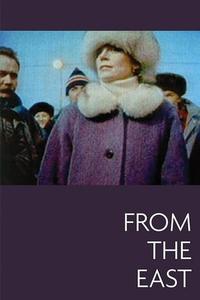 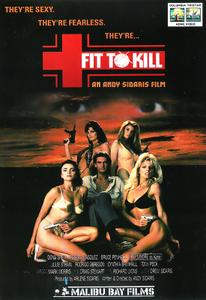 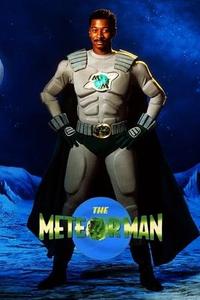 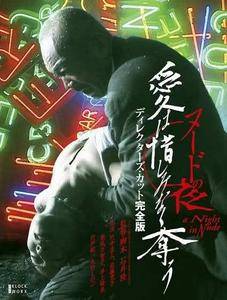 A Night in Nude (1993)
BDRip 720p | MKV | 1280 x 690 | x264 @ 6500 Kbps | 1h 50mn | 5,51 Gb
Audio: Japanese (日本語) AC3 2.0 @ 640 Kbps | Subtitles: English (embedded)
Genre: Crime, Thriller | Director: Takashi Ishii
This unique film is an archetypal Japanese neo-noir–meaning that it very neatly fuses elements of the neo-noir with intense Japanese surrealism and eroticism. In addition, the main character is also unique–a man who will do anything that needs to be done, for a price. As he explains to a client, this typically means cleaning up a pet and its (droppings), or cleaning up an old person and his/her (droppings), and, as he says, pretty soon You begin to feel like (droppings) yourself….
1993 Crime Japanese Takashi Ishii Thriller
Details 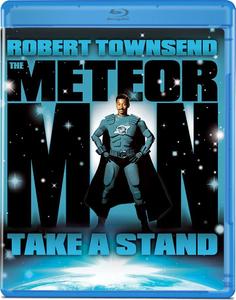 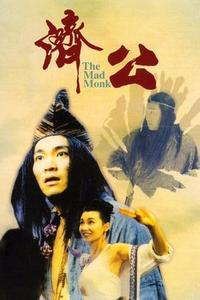 The Nightmare Before Christmas (1993) 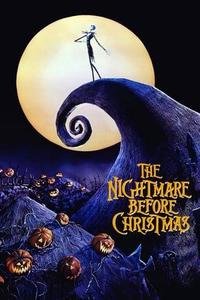 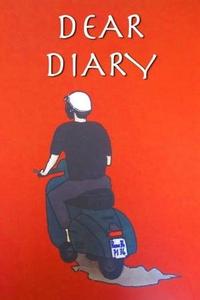 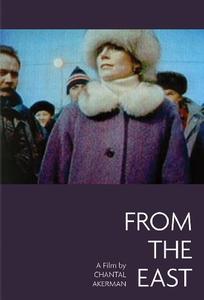 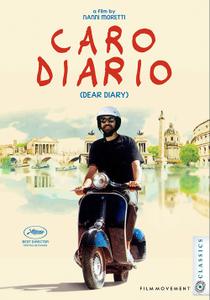