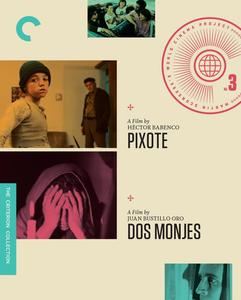 
With a blend of harsh realism and aching humanity, Héctor Babenco’s international breakout Pixote offers an electrifying look at youth fighting to survive on the bottom rung of Brazilian society, and a stinging indictment of the country’s military dictatorship and police. In a heartbreaking performance, Fernando Ramos da Silva plays a young boy who escapes a nightmarish reformatory only to resort to a life of violent crime, even as he forms a makeshift family with some fellow outcasts. 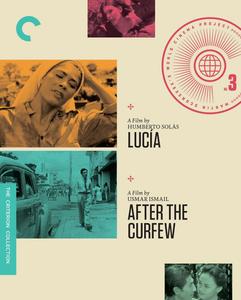 
Giving voice to the anguish of a nation fighting for its soul, Usmar Ismail’s After the Curfew follows the descent into disillusionment of a former freedom fighter who is unable to readjust to civilian life following the revolution that gave Indonesia its independence from the Netherlands. Steeped in moody atmospherics and psychological tension, the film struck its national cinema like a bolt of lightning, illuminating on-screen, for the first time and with unflinching realism, the emotional toll of Indonesian society’s postcolonial struggles.
1954 BDRip Criterion Collection Drama Martin Scorsese Martin Scorsese's World Cinema Project
Details 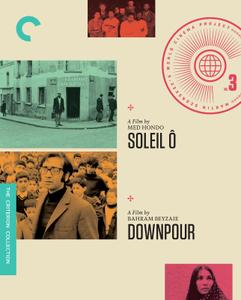