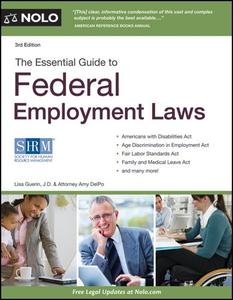 Touched with Fire: Morris B. Abram and the Battle against Racial and Religious Discrimination 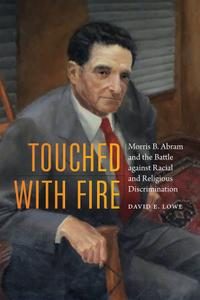 Touched with Fire: Morris B. Abram and the Battle against Racial and Religious Discrimination by David E. Lowe
English | December 1st, 2019 | ISBN: 1640120963 | 320 pages | EPUB | 2.51 MB
Morris B. Abram (1918–2000) emerged from humble origins in a rural South Georgia town to become one of the leading civil rights lawyers in the United States during the 1950s. While unmasking the Ku Klux Klan and serving as a key intermediary for the release of the Rev. Martin Luther King Jr. from prison on the eve of the 1960 presidential election, Abram carried out a successful fourteen-year battle to end the discriminatory voting system in his home state, which had entrenched racial segregation. The result was the historic "one man, one vote" ruling of the U.S. Supreme Court in 1963. 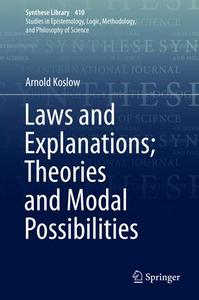 The book has two parts: In the first, after a review of some seminal classical accounts of laws and explanations, a new account is proposed for distinguishing between laws and accidental generalizations (LAG). Among the new consequences of this proposal it is proved that any explanation of a contingent generalization shows that the generalization is not accidental. The second part involves physical theories, their modality, and their explanatory power. In particular, it is shown that (1) Each theory has a theoretical implication structure associated with it, such that there are new physical modal operators on these structures and also special modal entities that are in these structures.
Laws law
Details

The 7 Laws of Magical Thinking: How Irrationality Makes us Happy, Healthy, and Sane 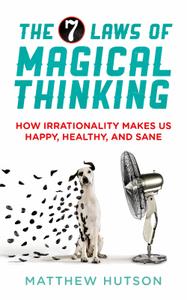