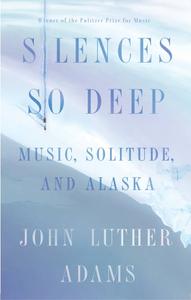 Silences So Deep: Music, Solitude, Alaska by John Luther Adams
English | September 22nd, 2020 | ISBN: 0374264627 | 208 pages | EPUB | 2.11 MB
A memoir of a composer's life in the Alaskan wilderness and a meditation on making art in a landscape acutely threatened by climate change On Fiji Islands by Ronald Wright
English | September 18th, 2020 | ISBN: 067080634X | 249 pages | EPUB | 0.65 MB
In little more than a century, Fiji islanders have made the transition from cannibalism to Christianity, from colony to flourishing self-government, without losing their own culture. As Ronald Wright observes, societies that do not eat people are fascinated by those that did, and often used this fact as an excuse to conquer, kill and enslave. Touring cities bustling with Indian merchants, quiet Fijian villages and taking part in communal ceremonies, he attributes the remarkable independence of Fiji to the fact that the indigenous social structure remains intact and eighty-three per cent of the land remains in local hands. Wright tells their story with wit and evident pleasure. 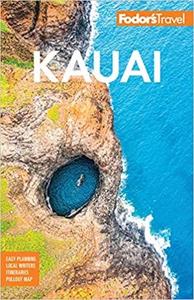 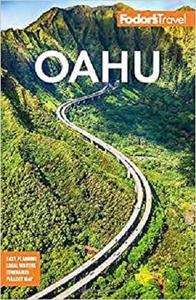 Fodor's Prague: with the Best of the Czech Republic 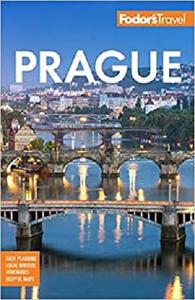 Travels with My Spatula: Recipes & stories from around the world 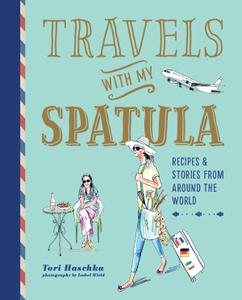 Travels with My Spatula: Recipes & stories from around the world by Tori Haschka
English | August 8th, 2020 | ISBN: 1788792092 | 144 pages | EPUB | 26.75 MB
Transport your kitchen on a trip around the world with this delicious collection of cultural cuisine.
Cooking Travel
Details 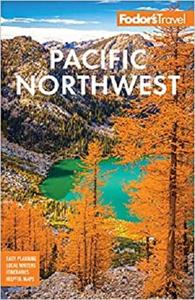 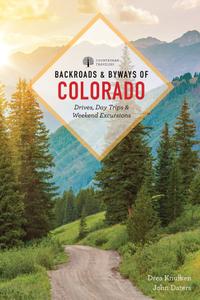 The Boat that Brought Me 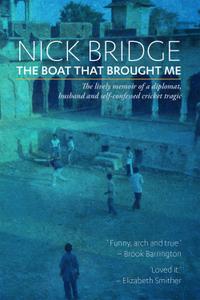 The Boat that Brought Me by Nick Bridge
English | March 26th, 2020 | ISBN: 099511546X | 144 pages | EPUB | 1.96 MB
Possibly the only New Zealander to have been attacked by a library, Nick Bridge's frightening early encounter with words did not blunt his enjoyment of them. The former diplomat has written a memoir of disarming frankness and humour about a life that ranged the globe – with assignments in seven countries including India, China and the United Kingdom.
Biographies Politics Travel
Details

In Search of King Solomon's Mines: A Modern Adventurer's Quest for Gold and History in the Land of the Queen of Sheba 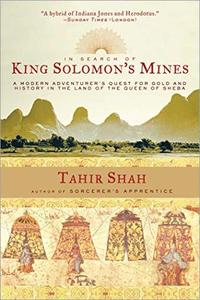 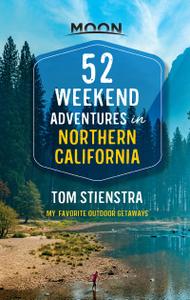 Cursed Objects: Strange but True Stories of the World's Most Infamous Items 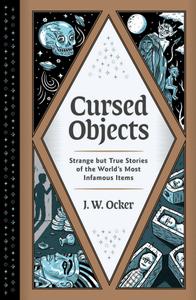 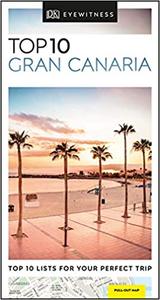