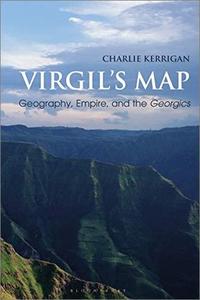 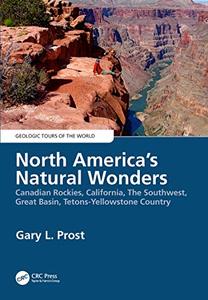 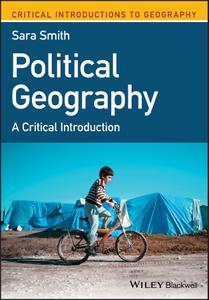 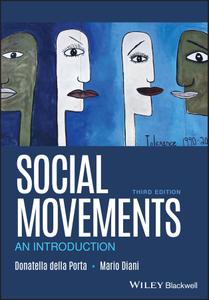 Good People in an Evil Time: Portraits of Complicity and Resistance in the Bosnian War 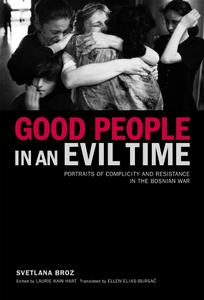 Good People in an Evil Time: Portraits of Complicity and Resistance in the Bosnian War by Svetlana Broz
English | September 22nd, 2020 | ISBN: 1590511964, 1590510615 | 584 pages | EPUB | 8.47 MB
In the 1990s Svetlana Broz, granddaughter of former Yugoslav head of state Marshal Tito, volunteered her services as a physician in war-torn Bosnia. She discovered that her patients were not only in need of medical care, but that they urgently had a story to tell, a story suppressed by nationalist politicians and the mainstream media. What Broz heard compelled her to devote herself over the next several years to the collection of firsthand testimonies from the war.
History Geography Sociology Essays
Details 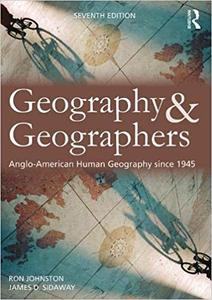 Mapping Is Elementary, My Dear: 100 Activities for Teaching Map Skills to K-6 Students 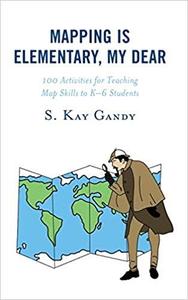 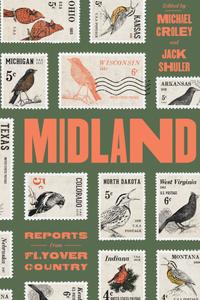 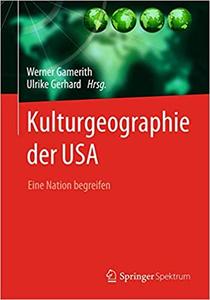 Bones, Clones, and Biomes: The History and Geography of Recent Neotropical Mammals 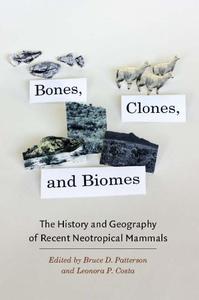 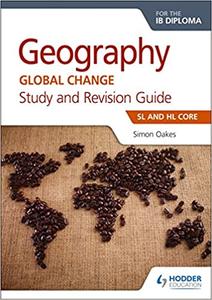 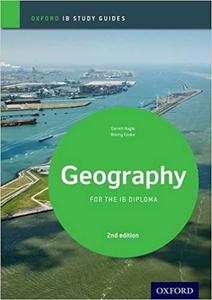 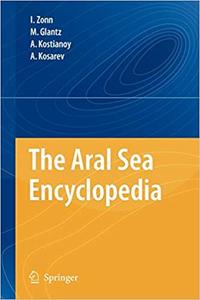 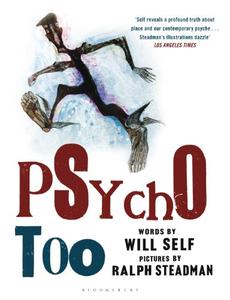 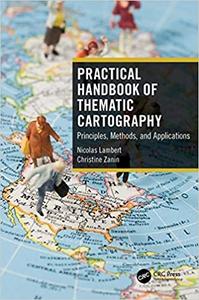