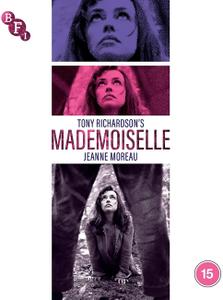 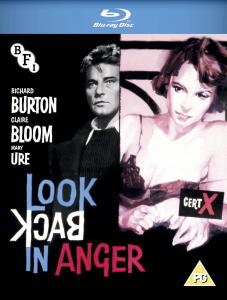 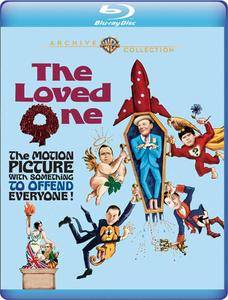 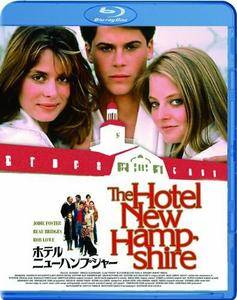 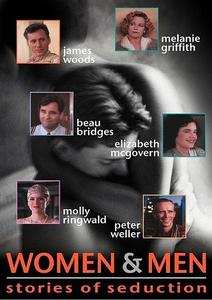 Women and Men: Stories of Seduction (1990)
DVDRip | MKV | 704x536 | x264 @ 1900 Kbps | English AC3 2.0 @ 192 Kbps | 83 min | 1,22 Gb
Genre: Romance, Drama
Three short stories come to the screen, each focused on a man and a woman. The first is set in the 1940s, the other two in the 1920s. In "The Man in a Brooks Brothers Suit," a businessman of about 40 plies a younger Leftist women with liquor aboard a train. They spend the night together, and he decides he's in love with her. She plays along. In "Dusk Before Fireworks," Kit, a youthful flapper, arrives at Hoby's classy flat intent on an evening of passion. A constantly ringing telephone interrupts each embrace. In "Hills Like White Elephants," a couple traveling in Spain discuss her pregnancy: he wants things to stay as they are, she sees that notion as a fiction.
1990 Drama Elizabeth McGovern Frederic Raphael James Woods Melanie Griffith Romance Tony Richardson
Details
Publication archive