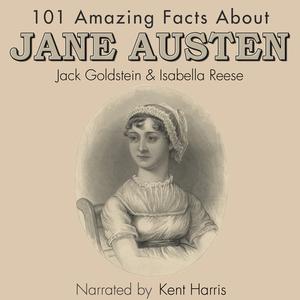 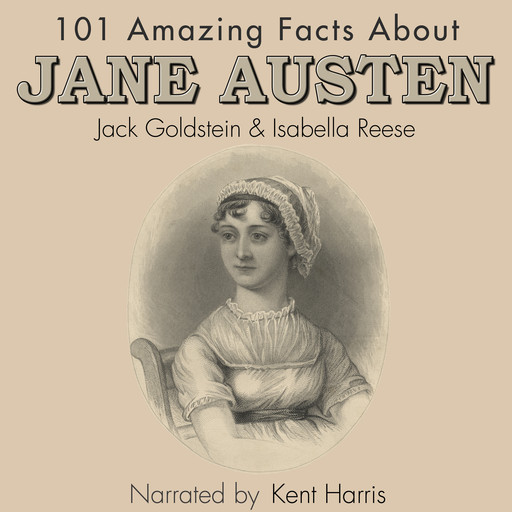 Jane Austen is generally considered the queen of regency romance, with her works still incredibly popular today. But did you know that in 2007 when some of her lesser-known work was sent to a publisher under a pen-name it was rejected? In this book, narrator Kent Harris talks us through over one hundred amazing facts like this, covering subjects such as Austen’s life, her works, notable adaptations and much more. Whether you’re studying Jane Austen for a project, or are simply interested in finding out more about the ever-popular creator of the romantic novel, this is the perfect audiobook for you.