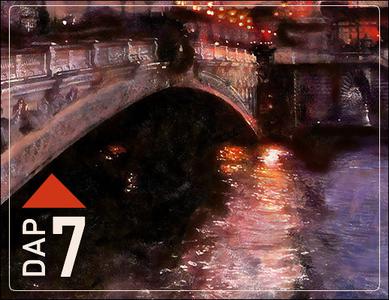 MediaChance Dynamic Auto Painter Pro 7.0.1 (x64) Portable | 331.5 Mb
Dynamic Auto Painter is the most advanced software to automatically repaint photos in the style of famous world masters such as Van Gogh, Monet, Benson, Corot, Cezanne and many others. 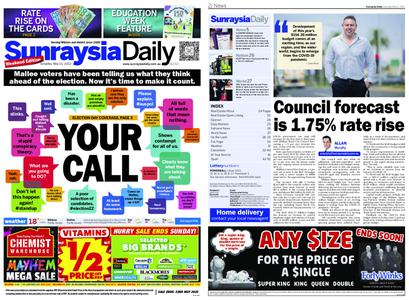 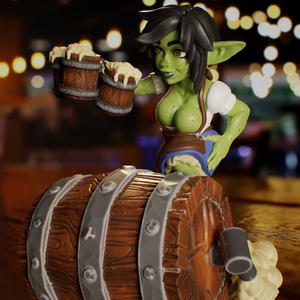 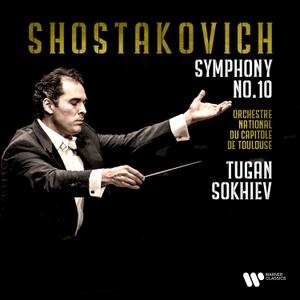 Continuing a Shostakovich series launched in 2020, Tugan Sokhiev conducts the Symphony No 10, a tension-ridden work composed shortly after the death of Joseph Stalin in 1953. 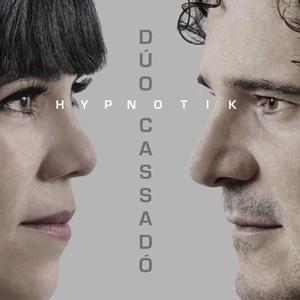 Cassadó duo changes the register and presents "Hypnosis", a concept album to be released in spring 2022. Music transports us to the past, takes us to another dimension. It connects us with our essence as human beings. In this context, hypnotism invites us to connect with the most intimate of ourselves. 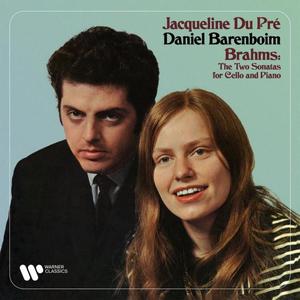 Renowned as a great interpreter of Brahms, Jacqueline du Pré, here at the peak of her art and technical abilities, delivers the latest version recorded with her husband Daniel Barenboim in May-August 1968. A pillar of the cello repertoire, the Two Sonatas benefit from a new remastering in 192kHz/24-bit from original tapes by Art & Son Studio, Annecy. 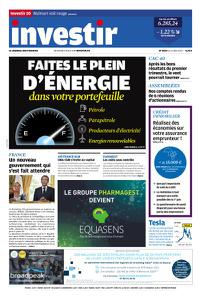 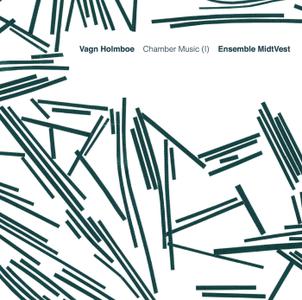 Ensemble MidtVest - Vagn Holmboe: Chamber Music (I) (2011)
Primavera; "Gioco"; Sonata per flauto solo; Ballata; Quartetto
EAC | FLAC | Image (Cue&Log) ~ 288 Mb | Artwork included
Genre: Classical | Label: Dacapo Records | # 8.226073 | Time: 01:12:21
This recording marks the beginning of a new series devoted to previously unrecorded chamber works by the Danish composer Vagn Holmboe (1909-96). The music was written from the 1950s to the 1980s and ranges wide, all the way from the playful to the serious. Holmboe's inexhaustible wealth of ideas and his mixture of lightness and ingenuity run through all the works. As does his 'metamorphosis' technique, which makes the music breathe and grow like the Nordic landscape of which Holmboe felt himself to be a part.
2010s Classical Lossless Classical Music Vagn Holmboe CD-Rip FLAC Ensemble MidtVest
Details 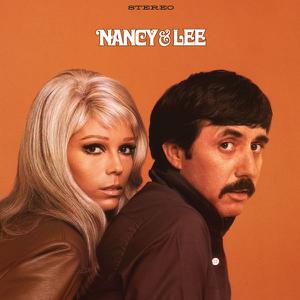 Nancy Sinatra & Lee Hazlewood - Nancy & Lee (Remastered Deluxe Edition) (1968/2022)
WEB FLAC (tracks) - 252 MB | MP3 CBR 320 kbps - 97 MB
42:02 | Folk, Country | Label: Boots Enterprises
Nancy Sinatra and Lee Hazlewood’s 1968 duet album Nancy and Lee is to be reissued by Light in the Attic Records next month.
Nancy and Lee arguably represents the pinnacle of the collaborative efforts of one of pop music’s most unlikely pairings. Featuring lush orchestral arrangements by Billy Strange, and boasting the talents of famed Los Angeles session musicians The Wrecking Crew, the album went on to sell over a million copies worldwide.
This first ever official reissue is described as ‘definitive’ by the label since it comes with Nancy’s involvement and sees the audio remastered from the original analog tapes by engineer John Baldwin. There are two bonus tracks in the form of ‘Tired Of Waiting For You’ and ‘Love Is Strange’ both recorded as part of the album sessions.
1968 2022 Country Deluxe Edition Folk Remastered Nancy Sinatra Lee Hazlewood
Details 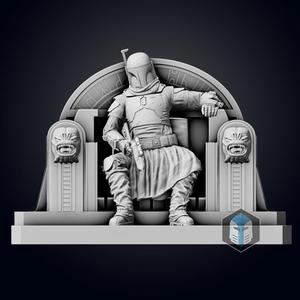 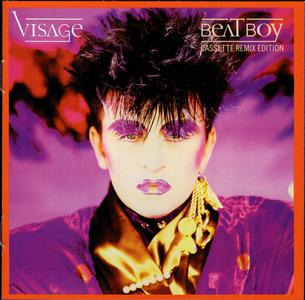 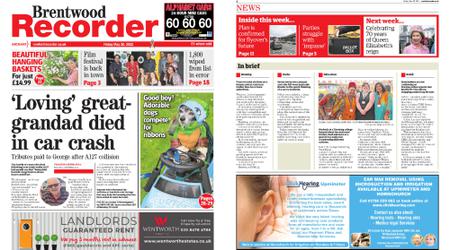 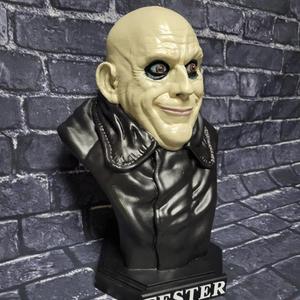 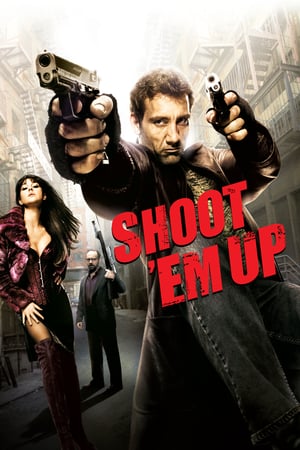 Shoot 'Em Up (2007)
A man named Mr. Smith delivers a woman's baby during a shootout, and is then called upon to protect the newborn from the army of gunmen.
Action Thriller Comedy Crime
Details 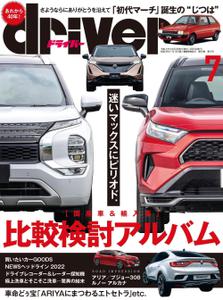