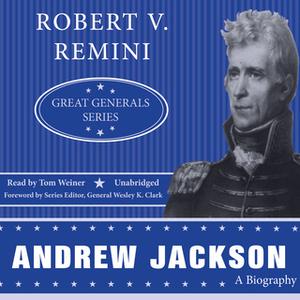 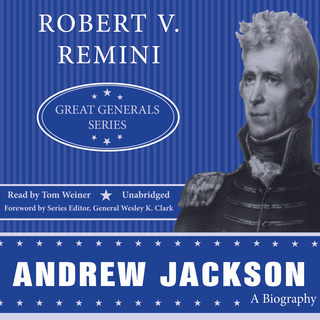 It was Andrew Jackson's military heroism that helped to usher him into the presidency. From the Battle of New Orleans in the War of 1812 to the Indian Wars and his unorthodox presence in the White House, Jackson is one of the most fascinating figures in American history. Here is his life as told by the foremost Jackson historian of our time.