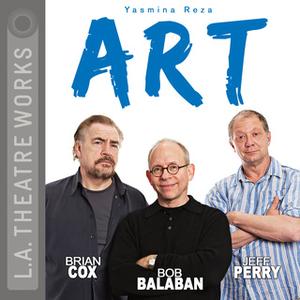 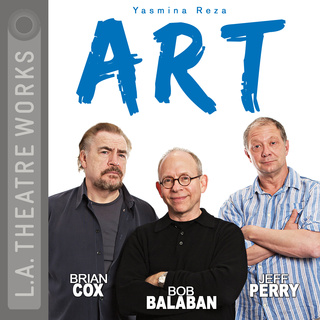 How much would you pay for a painting with nothing on it? Would it be “art”? Marc’s best friend Serge has just bought a very expensive—and very white—painting. To Marc, it is a joke, and as battle lines are drawn, old friends use the painting to settle scores. With friendships hanging in the balance, the question becomes: how much is a work of “art” worth? Yasmina Reza's Art won a Tony Award® for Best Play and an Oliver Award for Best Comedy. Translated by Christopher Hampton.

Directed by Peter Levin. Recorded before a live audience at the Skirball Cultural Center, Los Angeles in April of 2009.