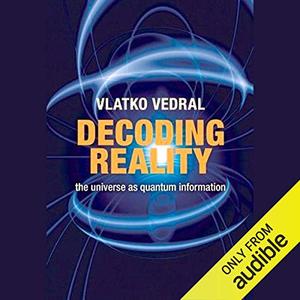 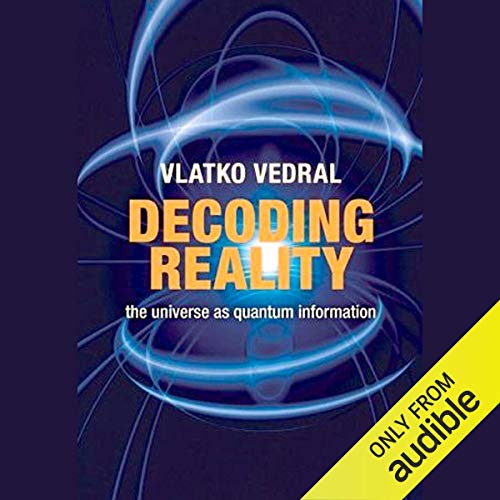 For a physicist, all the world is information. The universe and its workings are the ebb and flow of information. We are all transient patterns of information, passing on the recipe for our basic forms to future generations using a four-letter digital code called DNA.

In this engaging and mind-stretching account, Vlatko Vedral considers some of the deepest questions about the universe and considers the implications of interpreting it in terms of information. He explains the nature of information, the idea of entropy, and the roots of this thinking in thermodynamics.

He also describes the bizarre effects of quantum behaviour - effects such as "entanglement", which Einstein called "spooky action at a distance", and explores cutting-edge work on harnessing quantum effects in hyperfast quantum computers, and how recent evidence suggests that the weirdness of the quantum world, once thought limited to the tiniest scales, may reach into the macro world.

Vedral finishes by considering the answer to the ultimate question: where did all of the information in the universe come from? The answers he considers are exhilarating, drawing upon the work of distinguished physicist John Wheeler. The ideas challenge our concept of the nature of particles, of time, of determinism, and of reality itself.