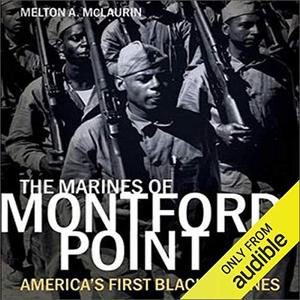 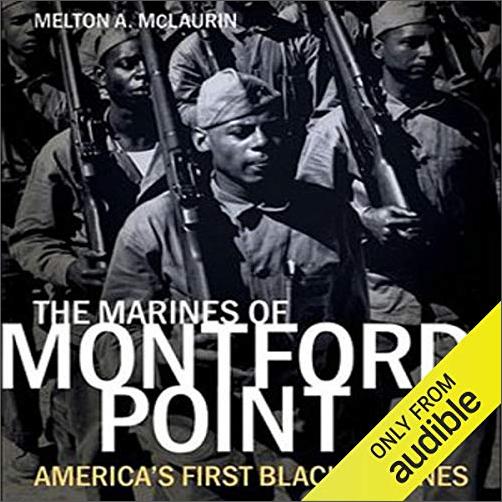 With an executive order from President Franklin Roosevelt in 1941, the United States Marine Corps - the last all-white branch of the U.S. military - was forced to begin recruiting and enlisting African Americans. The first black recruits received basic training at the segregated Camp Montford Point, adjacent to Camp Lejeune, near Jacksonville, North Carolina. Between 1942 and 1949 (when the base was closed as a result of President Truman's 1948 order fully desegregating all military forces) more than 20,000 men trained at Montford Point, most of them going on to serve in the Pacific Theatre in World War II as members of support units. This book, in conjunction with the documentary film of the same name, tells the story of these Marines for the first time.

Drawing from interviews with 60 veterans, The Marines of Montford Point relates the experiences of these pioneers in their own words. From their stories, we learn about their reasons for enlisting; their arrival at Montford Point and the training they received there; their lives in a segregated military and in the Jim Crow South; their experiences of combat and service in World War II, Korea, and Vietnam; and their legacy. The Marines speak with flashes of anger and humor, sometimes with sorrow, sometimes with great wisdom, and always with a pride fostered by incredible accomplishment in the face of adversity. This book serves to recognize and to honor the men who desegregated the Marine Corps and loyally served their country in three major wars.