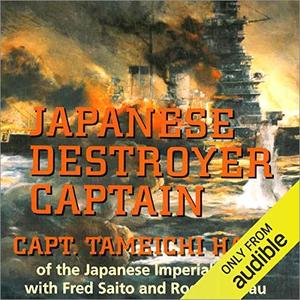 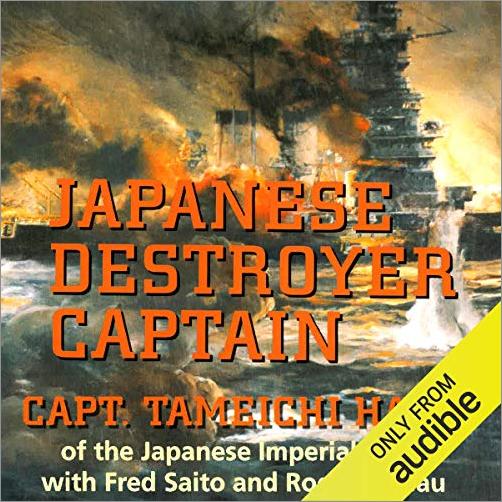 This highly regarded war memoir was a best seller in both Japan and the United States during the 1960s and has long been treasured by historians for its insights into the Japanese side of the surface war in the Pacific. The author was a survivor of more than one hundred sorties against the Allies and was known throughout Japan as the Unsinkable Captain.

A hero to his countrymen, Capt. Hara exemplified the best in Japanese surface commanders: highly skilled, hard driving, and aggressive. Moreover, he maintained a code of honor worthy of his samurai grandfather, and, as readers of this book have come to appreciate, he was as free with praise for American courage and resourcefulness as he was critical of himself and his senior commanders.