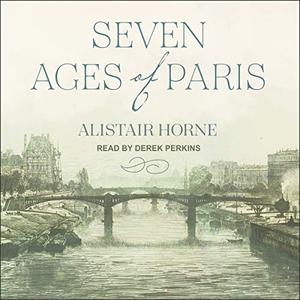 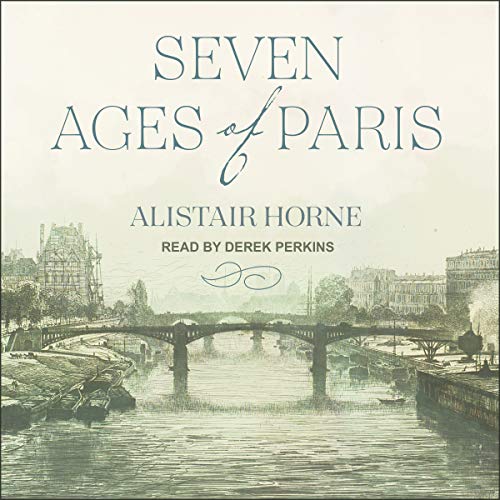 
In this luminous portrait of Paris, the celebrated historian gives us the history, culture, disasters, and triumphs of one of the world's truly great cities. While Paris may be many things, it is never boring.

From the rise of Philippe Auguste through the reigns of Henry IV and Louis XIV (who abandoned Paris for Versailles); Napoleon's rise and fall; Baron Haussmann's rebuilding of Paris (at the cost of much of the medieval city); the Belle Epoque and the Great War that brought it to an end; the Nazi Occupation, the Liberation, and the postwar period dominated by de Gaulle - Horne brings the city's highs and lows, savagery and sophistication, and heroes and villains splendidly to life. With a keen eye for the telling anecdote and pivotal moment, he portrays an array of vivid incidents to show us how Paris endures through each age, is altered but always emerges more brilliant and beautiful than ever. The Seven Ages of Paris is a great historian's tribute to a city he loves and has spent a lifetime learning to know.