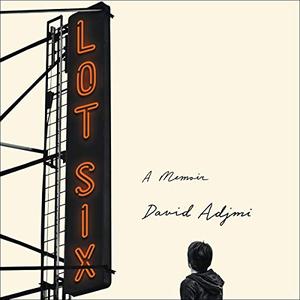 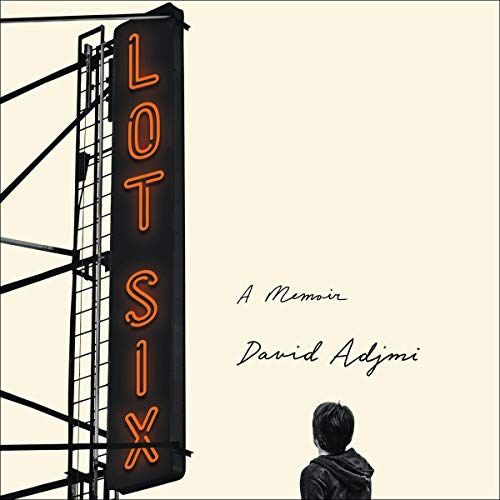 "David Adjmi has written one of the great American memoirs, a heartbreaking, hilarious story of what it means to make things up, including yourself. A wild tale of lack and lies, galling humiliations and majestic reinventions, this touching, coruscating joy of a book is an answer to that perennial question: how should a person be?" (Olivia Laing, author of Crudo and The Lonely City)

In a world where everyone is inventing a self, curating a feed, and performing a fantasy of life, what does it mean to be a person? In his grandly entertaining debut memoir, playwright David Adjmi explores how human beings create themselves, and how artists make their lives into art.

Brooklyn, 1970s. Born into the ruins of a Syrian Jewish family that once had it all, David is painfully displaced. Trapped in an insular religious community that excludes him and a family coming apart at the seams, he is plunged into suicidal depression. Through adolescence, David tries to suppress his homosexual feelings and fit in, but when pushed to the breaking point, he makes the bold decision to cut off his family, erase his past, and leave everything he knows behind. There's only one problem: who should he be? Bouncing between identities he steals from the pages of fashion magazines, tomes of philosophy, sitcoms and foreign films, and practically everyone he meets - from Rastafarians to French preppies - David begins to piece together an entirely new adult self. But is this the foundation for a life, or just a kind of quicksand?