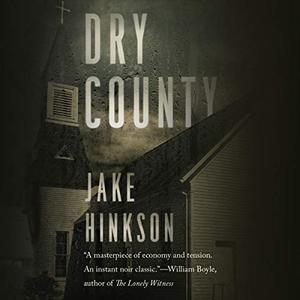 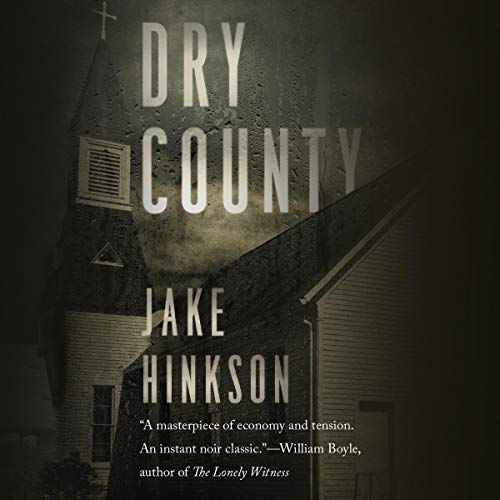 Richard Weatherford is a successful small-town preacher in the Arkansas Ozarks. He's a proud husband and father of five and has worked hard to grow his loyal flock with strong sermons and smart community outreach. But while Weatherford is a man of influence and power - including a big force in local politics - he's also a man with secrets.

In the lead up to the 2016 presidential election, Weatherford's world is threatened when he's blackmailed by a former lover. Collecting the money the blackmailer demands will be a nearly impossible feat, especially over Easter weekend, when all eyes are on him. So Weatherford will have to turn to the darkest corners of their small town in a desperate attempt to keep his world from falling apart.

Exploring a divided country and a cracked façade through the alternating perspectives of Weatherford, his wife, his lover, and other town residents, Dry County is a powerful story about how far some will go to keep hold of all they know - and all that others think them to be.