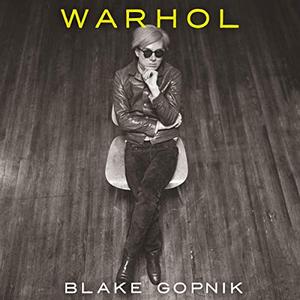 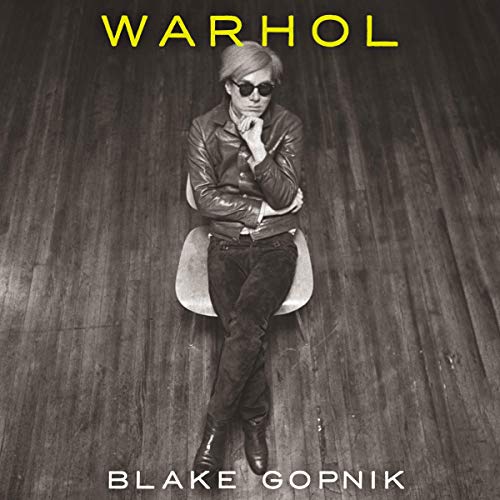 The definitive biography of a fascinating and paradoxical figure, one of the most influential artists of his - or any - age.

To this day, mention the name “Andy Warhol” to almost anyone and you’ll hear about his famous images of soup cans and Marilyn Monroe. But though Pop Art became synonymous with Warhol’s name and dominated the public’s image of him, his life and work are infinitely more complex and multifaceted than that. In Warhol, esteemed art critic Blake Gopnik takes on Andy Warhol in all his depth and dimensions.

“The meanings of his art depend on the way he lived and who he was”, as Gopnik writes. “That’s why the details of his biography matter more than for almost any cultural figure” - from his working-class Pittsburgh upbringing as the child of immigrants to his early career in commercial art to his total immersion in the “performance” of being an artist, accompanied by global fame and stardom - and his attempted assassination.

The extent and range of Warhol’s success, and his deliberate attempts to thwart his biographers, means that it hasn’t been easy to put together an accurate or complete image of him. But in this biography, unprecedented in its scope and detail as well as in its access to Warhol’s archives, Gopnik brings to life a figure who continues to fascinate because of his contradictions - he was known as sweet and caring to his loved ones but also a coldhearted manipulator; a deep-thinking avant-gardist but also a true lover of schlock and kitsch; a faithful churchgoer but also an eager sinner, skeptic, and cynic.

Wide-ranging and immersive, Warhol gives us the most robust and intricate picture to date of a man and an artist who consistently defied easy categorization and whose life and work continue to profoundly affect our culture and society today.