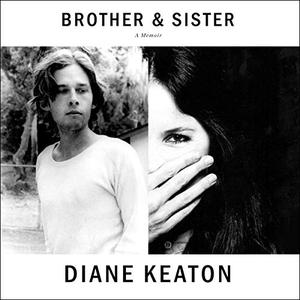 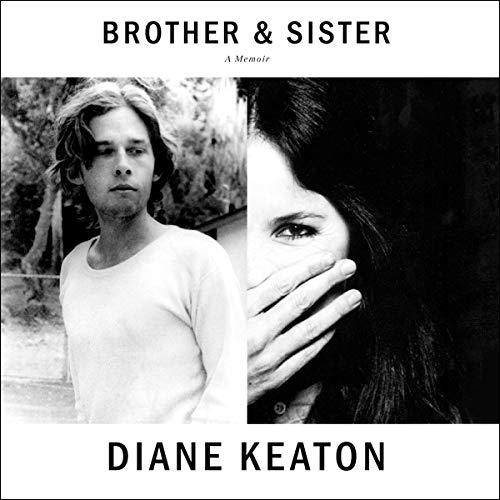 From the beloved film star and best-selling author of Then Again - a heartfelt memoir about Diane Keaton's relationship with her younger brother, and a poignant exploration of the divergent paths siblings' lives can take.

When they were children in the suburbs of Los Angeles in the 1950s, Diane Keaton and her younger brother, Randy, were best friends and companions: They shared stories at night in their bunk beds; they swam, laughed, dressed up for Halloween. Their mother captured their American-dream childhoods in her diaries, and on camera. But as they grew up, Randy became troubled, then reclusive. By the time he reached adulthood, he was divorced, an alcoholic, a man who couldn't hold on to full-time work - his life a world away from his sister's, and from the rest of their family.

Now, Diane is delving into the nuances of their shared, and separate, pasts to confront the difficult question of why and how Randy ended up living his life on "the other side of normal". In beautiful and fearless prose that's intertwined with journal entries, letters, and poetry - many of them Randy's own writing and art - this insightful memoir contemplates the inner workings of a family, the ties that hold it together, and the special bond between siblings even when they are pulled far apart. Here is a story about love and responsibility: about how, when we choose to reach out to the people we feel closest to - in moments of difficulty and loss - surprising things can happen. A story with universal echoes, Brother & Sister speaks across generations to families whose lives have been touched by the fragility and "otherness" of loved ones - and to brothers and sisters everywhere.