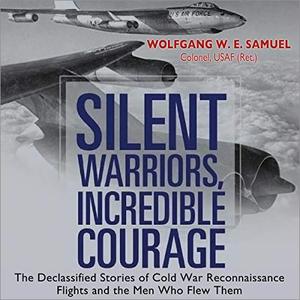 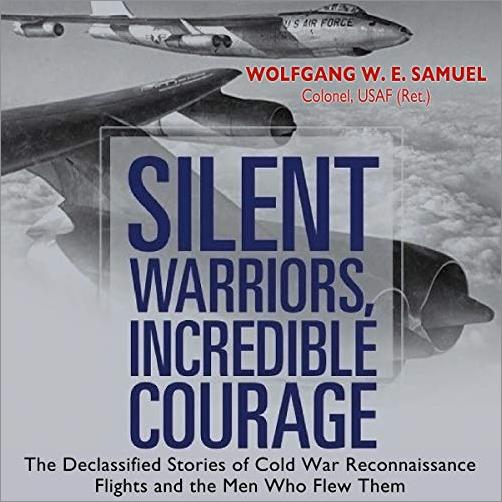 The outbreak of the Korean War in June 1950 took the American military by surprise. Rushing to respond, the US and its allies developed a selective overflight program to gather intelligence. Silent Warriors, Incredible Courage is a history of the Cold War overflights of the Soviet Union, its allies, and the People's Republic of China, based on extensive interviews with dozens of pilots who flew these dangerous missions.

In 1954 the number of flights expanded, and the highly classified SENSINT program was born. Soon, American RB-45C, RB-47E/H, RF/100s, and various versions of the RB-57 were in the air on an almost constant basis, providing the president and military leadership with hard facts about enemy capabilities and intentions. Eventually the SENSINT program was replaced by the high-flying U-2 spy plane. The U-2 overflights removed the mysteries of Soviet military power. These flights remained active until 1960 when a U-2 was shot down by Russian missiles, leading to the end of the program. Shortly thereafter planes were replaced by spy satellites.

The overflights were so highly classified that no one, planner or participant, was allowed to talk about them - and no one did, until the overflight program and its pictorial record was declassified in the 1990's. Through extensive research of existing literature on the overflights and interviews conducted by Wolfgang W. E. Samuel, this audiobook reveals the story of the entire overflight program through the eyes of the pilots and crew who flew the planes. Samuel's account tells the stories of American heroes who risked their lives - and sometimes lost them - to protect their country.