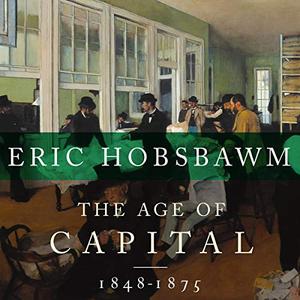 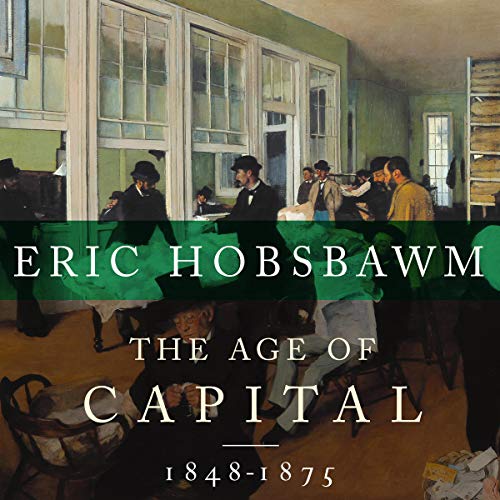 The first and best major treatment of the crucial years 1848-1875 - a penetrating analysis of the rise of capitalism throughout the world.

In the 1860s a new word entered the economic and political vocabulary of the world: 'capitalism'. The global triumph of capitalism is the major theme of history in the decades after 1848. It was the triumph of a society which believed that economic growth rests on competitive private enterprise, on success in buying everything in the cheapest market (including labour) and selling it in the dearest. An economy so based, and therefore nestling naturally on the sound foundations of a bourgeoisie composed of those whose energy, merit and intelligence had raised to their position and kept there, would - it was believed - create a world not only of suitably distributed material plenty but of ever-growing enlightenment, reason and human opportunity, an advance of the sciences and the arts: in brief, a world of continuous and accelerating material and moral progress.