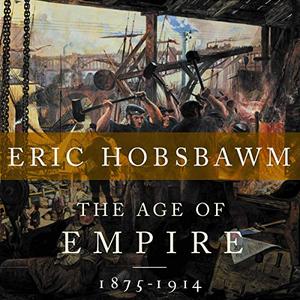 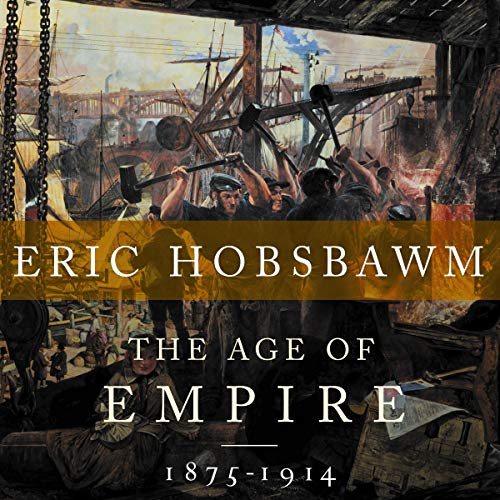 The splendid finale to Eric Hobsbawm's study of the 19th century, The Age of Empire covers the area of Western Imperialism and examines the forces that swept the world to the outbreak of World War One - and shaped modern society.