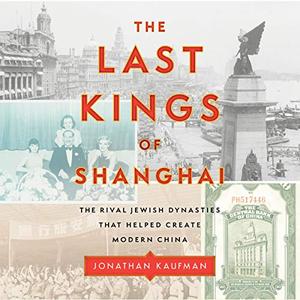 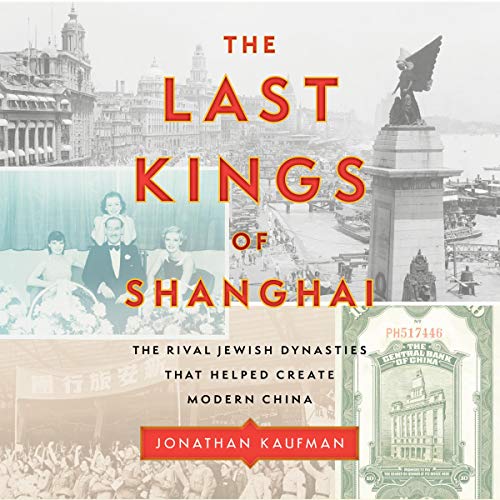 An epic, multigenerational story of two rival dynasties who flourished in Shanghai and Hong Kong as 20th-century China surged into the modern era, from the Pulitzer Prize-winning journalist

Shanghai, 1936. The Cathay Hotel, located on the city's famous waterfront, is one of the most glamorous in the world. Built by Victor Sassoon - billionaire playboy and scion of the Sassoon dynasty - the hotel hosts a who's who of global celebrities: Noel Coward has written a draft of Private Lives in his suite, and Charlie Chaplin has entertained his wife-to-be. The American socialite Wallis Simpson reportedly posed for dirty photographs. The city is notorious for easy money and loose morals. And a few miles away, Mao and the nascent Communist Party have been plotting revolution.

By the 1930s, the Sassoons had been doing business in China for a century, rivaled in wealth and influence by only one other dynasty - the Kadoories. These two Jewish families, both originally from Baghdad, stood astride Chinese business and politics for more than 175 years, profiting from the Opium Wars; surviving Japanese occupation; courting Chiang Kai-shek; and losing nearly everything as the Communists swept into power. In The Last Kings of Shanghai, Jonathan Kaufman tells the remarkable history of how these families participated in an economic boom that opened China to the world, but remained blind to the country's deep inequality and to the political turmoil at their doorsteps. In a story stretching from Baghdad to Hong Kong to Shanghai to London, Kaufman enters the lives and minds of these ambitious men and women to forge a tale of opium smuggling, family rivalry, political intrigue, and survival.