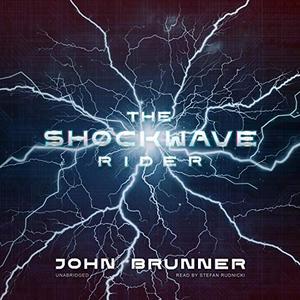 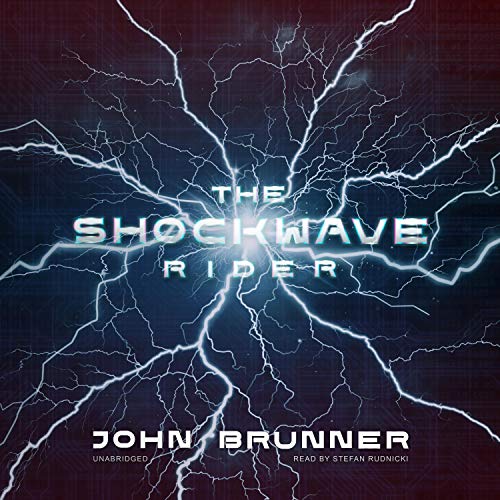 He was the most dangerous fugitive, but didn’t exist!

Nickie Haflinger had lived several lifetimes…but technically never existed. He was originally a fugitive from Tarnover, the incredibly powerful government think tank that educated him. First he had broken his identity code - then he made his escape.

Now he needed to find a way to restore sanity and freedom to the computerized masses and save a world nearing the brink of disaster. He didn’t care how he accomplished this - but the government did. That’s when his Tarnover teachers took him back into their labs, where Nickie Haflinger was set up to receive a whole new education.