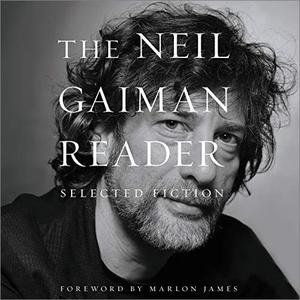 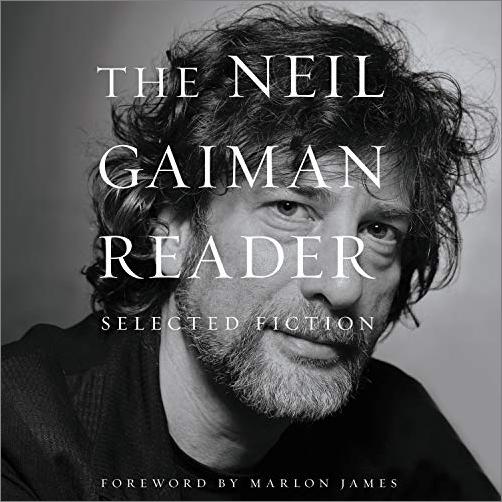 An outstanding array - 52 pieces in all - of selected fiction from the multiple-award-winning, number-one New York Times best-selling author Neil Gaiman, curated by his fans around the world, and introduced with a foreword by Booker Prize-winning author Marlon James

Spanning Gaiman’s career to date, The Neil Gaiman Reader is a captivating collection from one of the world’s most beloved writers, chosen by those who know his work best: his devoted fans. A brilliant representation of Gaiman's groundbreaking, entrancing, endlessly imaginative fiction, this captivating volume includes excerpts from each of his five novels for adults - Neverwhere, Stardust, American Gods, Anansi Boys, and The Ocean at the End of the Lane - and nearly 50 of his short stories.

Impressive in its depth and range, The Neil Gaiman Reader is both an entryway to Gaiman’s oeuvre and a literary trove Gaiman fans old and new will return to many times over.