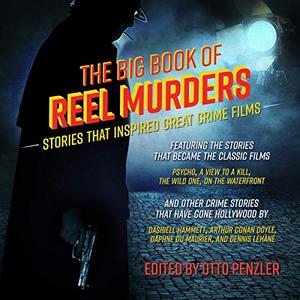 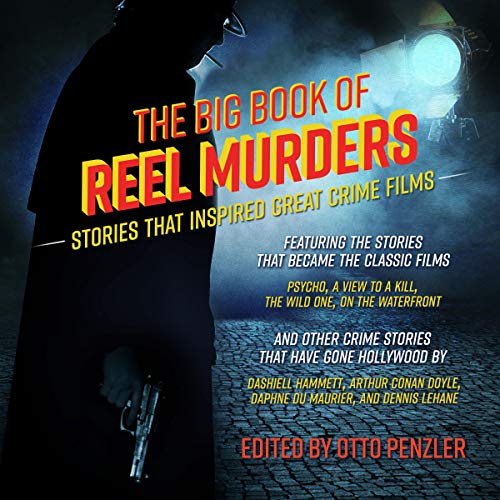 Edgar Award-winning editor Otto Penzler's new anthology rolls out the red carpet for the stories that Hollywood is made of.

Lights! Camera! Action! The latest book in the Big Book Series takes us behind the curtain to uncover the stories that became some of the greatest films of the silver screen. Among these are Robert Louis Stevenson's horrifying tale that was later turned into the iconic movie The Body Snatcher, starring Bela Lugosi and Boris Karloff; and "Cyclists' Raid", the short story that formed the basis for the legendary Brando film The Wild One.

Otto Penzler delivers the director's cut on these classic short stories and the films they gave rise to. So grab your Sno-Caps and a jumbo box of popcorn and curl up with these cinematic tales from the likes of Dennis Lehane, Joyce Carol Oates, Dashiell Hammett, O. Henry, Edgar Allan Poe, and Arthur Conan Doyle.