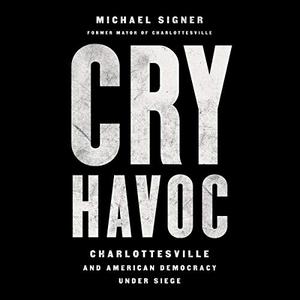 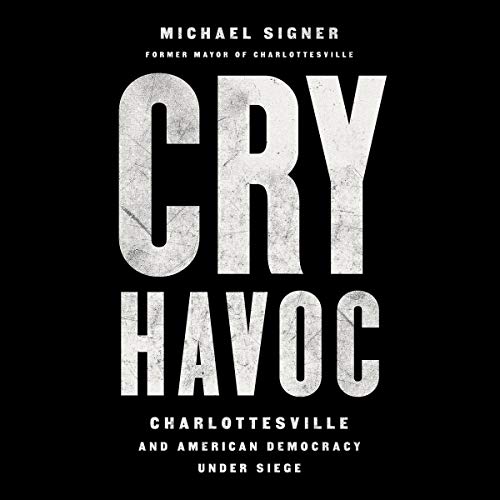 The former mayor of Charlottesville delivers a vivid, first-person chronicle of the terror and mayhem of the August 2017 "Unite the Right" event, and shows how issues of extremism are affecting not just one city but the nation itself.

The deadly invasion of Charlottesville, Virginia, by white nationalist militias in August 2017 is a microcosm of the challenges facing American democracy today. In his first-person account of one of recent American history's most polarizing events, Michael Signer, then Charlottesville's mayor, both tells the story of what really happened and draws out its larger significance.

Signer's gripping, strikingly candid "you are there" narrative sets the events on the ground - the lead-up to August's "Unite the Right" rally, the days of the weekend itself, the aftermath - in the larger context of a country struggling to find its way in a disruptive new era. He confronts some of the most challenging questions of our moment, namely how can we:

Reconcile free speech with the need for public order?
Maintain the values of pragmatism, compromise, even simple civility, in a time of intensification of extremes on the right and the left?
Address systemic racism through our public spaces and memorials?
Provide accountability after a crisis?

While Signer shows how easily our communities can be taken hostage by forces intent on destroying democratic norms and institutions, he concludes with a stirring call for optimism, revealing how the tragic events of Charlottesville are also bolstering American democracy from within.