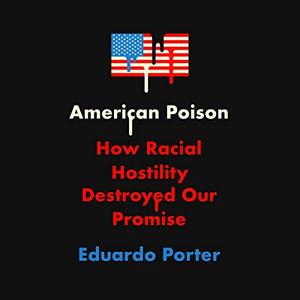 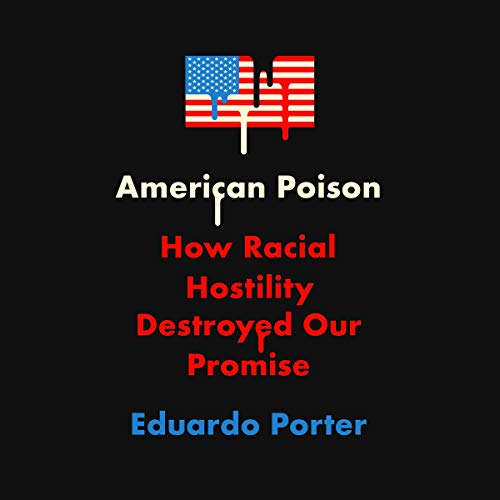 A sweeping examination of how American racism has broken the country's social compact, eroded America's common goods, and damaged the lives of every American - and a heartfelt look at how these deep wounds might begin to heal.

Compared to other industrialized nations, the United States is losing ground across nearly every indicator of social health. Its race problem, argues Eduardo Porter, is largely to blame.

In American Poison, the New York Times veteran shows how racial animus has stunted the development of nearly every institution crucial for a healthy society, including organized labor, public education, and the social safety net. The consequences are profound and are only growing graver with time. Leading us through history and across America - from FDR's New Deal through Bill Clinton's welfare reform to Donald Trump's retrograde and divisive policies - Porter pieces together how racial hostility has blocked American social cohesion at every turn, producing a nation that fails not only its black and brown citizens but white Americans as well.

American Poison is at once a broad, rigorous argument, and a profound cri de coeur. Even as it uncovers our most tenacious national pathology, it points the way toward hope, illuminating the ways in which, as the nation becomes increasingly diverse, it may well be possible to construct a new understanding of racial identity - and a more cohesive society on top of it.