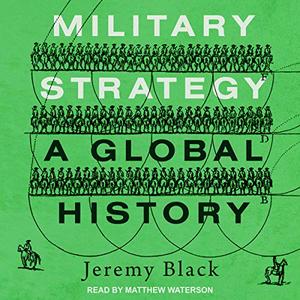 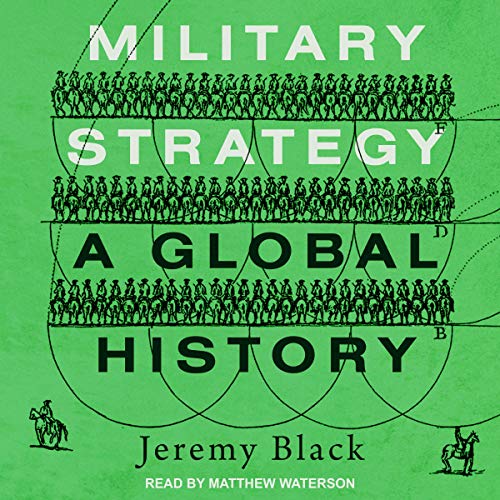 A global account of military strategy, which examines the practices, rather than the theories, of the most significant military figures of the past 400 years.

Strategy has existed as long as there has been organized conflict. In this new account, Jeremy Black explores the ever-changing relationship between purpose, force, implementation, and effectiveness in military strategy and its dramatic impact on the development of the global power system.

Taking a "total" view of strategy, Black looks at leading powers - notably the United States, China, Britain, and Russia - in the wider context of their competition and their domestic and international strengths.

Ranging from France's Ancien Regime and Britain's empire building to present day conflicts in the Middle East, Black devotes particular attention to the strategic practice and decisions of the Kangxi Emperor, Clausewitz, Napoleon, and Hitler.