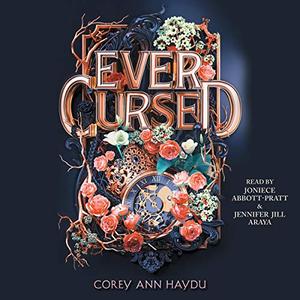 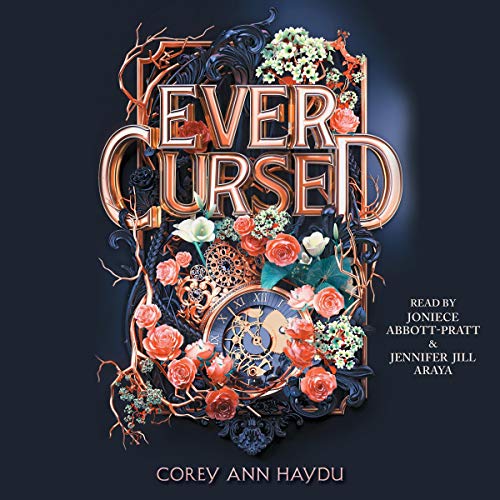 Damsel meets A Heart in a Body in the World in this incisive and lyrical feminist fairy tale about a princess determined to save her sisters from a curse, even if it means allying herself with the very witch who cast it.

The princesses of Ever are beloved by the kingdom and their father, the king. They are cherished, admired.

Jane, Alice, Nora, Grace, and Eden carry the burden of being punished for a crime they did not commit or even know about. They are each cursed to be without one essential thing - the ability to eat, sleep, love, remember, or hope. And their mother, the queen, is imprisoned, frozen in time in an unbreakable glass box.

But when Eden’s curse sets in on her 13th birthday, the princesses are given the opportunity to break the curse, preventing it from becoming a True Spell and dooming the princesses for life. To do this, they must confront the one who cast the spell - Reagan, a young witch who might not be the villain they thought - as well as the wickedness plaguing their own kingdom…and family.

Told through the eyes of Reagan and Jane - the witch and the bewitched - this insightful twist of a fairy tale explores power in a patriarchal kingdom not unlike our own.