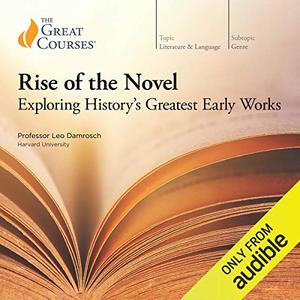 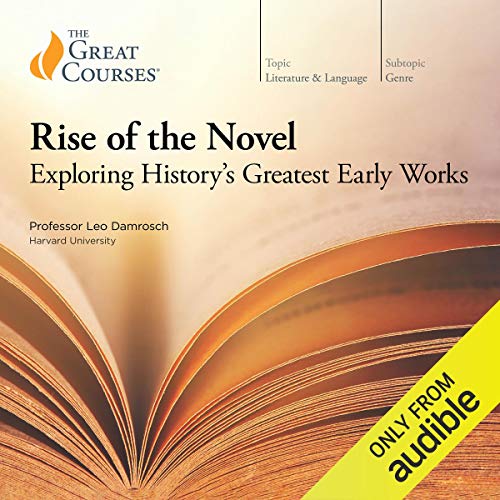 Thousands of novels are published around the world every year. There are so many readily available, it would take multiple lifetimes for a single person to even read a fraction of them. But it hasn’t always been that way.

While humans have always been storytellers, the novel as we recognize it today is a relatively new art form in the timeline of human culture. Of all the ways we tell stories, why has the novel become such a perennial favorite? How did the novel go from a narrative experiment with a low-brow reputation to a cultural touchstone and focal point of modern literature?

In the 24 lectures of Rise of the Novel, you will take a journey from the birth of the novel to the height of the form in the mid-19th century - and better understand what this literary form can tell us about human nature and our unquenchable thirst for great stories. With Professor Emeritus Leo Damrosch of Harvard University as your guide, you will dive into some of the most notable works that helped create and shape the novel over the course of more than three centuries, looking at the social and historical influences that coincided with shifts in literary taste along the way.

Beginning with Don Quixote - held up by many scholars as the foundational text from which the novel form would spring - Professor Damrosch will lead you through works both tragic and comic, brief and diffuse, epic and domestic. From early works like La Princesse de Clèves and Robinson Crusoe to pinnacles of the form in the 19th century such as Emma and Middlemarch - along with a few novels that are less familiar today but well worth knowing - you will dive into works with different perspectives and intentions that have all impacted our culture in their own way.