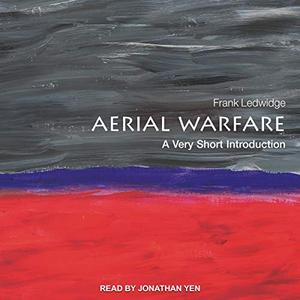 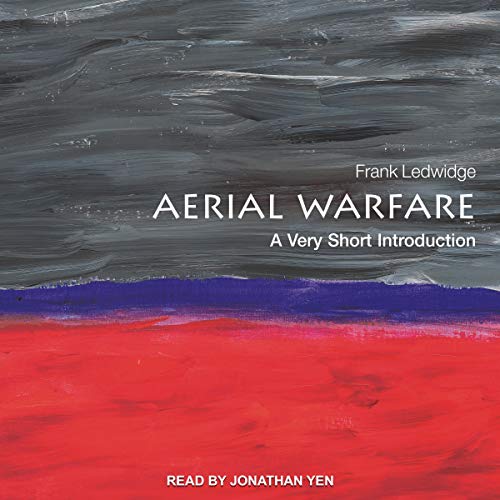 Aerial warfare has dominated war-making for over 100 years, and despite regular announcements of its demise, it shows no sign of becoming obsolete.

In this Very Short Introduction, Frank Ledwidge offers a sweeping look at the history of aerial warfare, introducing the major battles, crises, and controversies where air power has taken center stage, and the changes in technology and air power capabilities over time.

Highlighting the role played by air power in the First and Second World Wars, he also sheds light on the lesser-known theaters where the roles of air forces have been clearly decisive in conflicts, in Africa, South America, and Asia. Along the way, Ledwidge asks key questions about the roles air power can deliver, and whether it is conceptually different from other forms of combat.

Considering whether bombing has ever been truly effective, he discusses whether wars can be won from the air, and concludes by analyzing whether there is a future for manned air power, or if it is inevitable that drones will dominate 21st century war in the air.