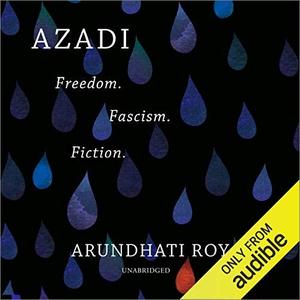 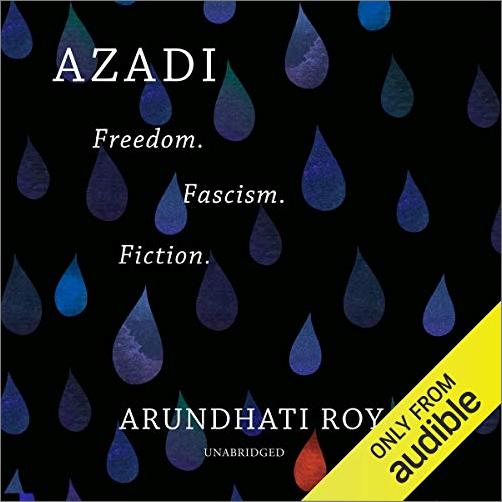 From the author of My Seditious Heart and The Ministry of Utmost Happiness, a new and pressing dispatch from the heart of the crowd and the solitude of a writer’s desk.

The chant of Azadi! - Urdu for "freedom!" - is the slogan of the freedom struggle in Kashmir against what Kashmiris see as the Indian Occupation. Ironically it has also become the chant of millions on the streets of India against the project of Hindu Nationalism. What lies between these two calls for freedom? A chasm or a bridge?

In this series of penetrating essays on politics and literature, Arundhati Roy examines this question and challenges us to reflect on the meaning of freedom in a world of growing authoritarianism.

Roy writes of the existential threat posed to Indian democracy by an emboldened Hindu nationalism, of the internet shutdown and information siege in Kashmir - the most densely militarized zone in the world - and India's new citizenship laws that discriminate against Muslims and marginalized communities and could create a crisis of statelessness on a scale previously unknown.