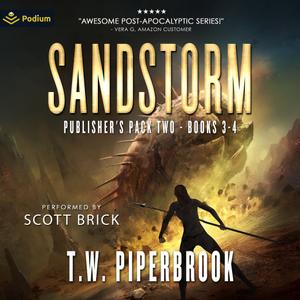 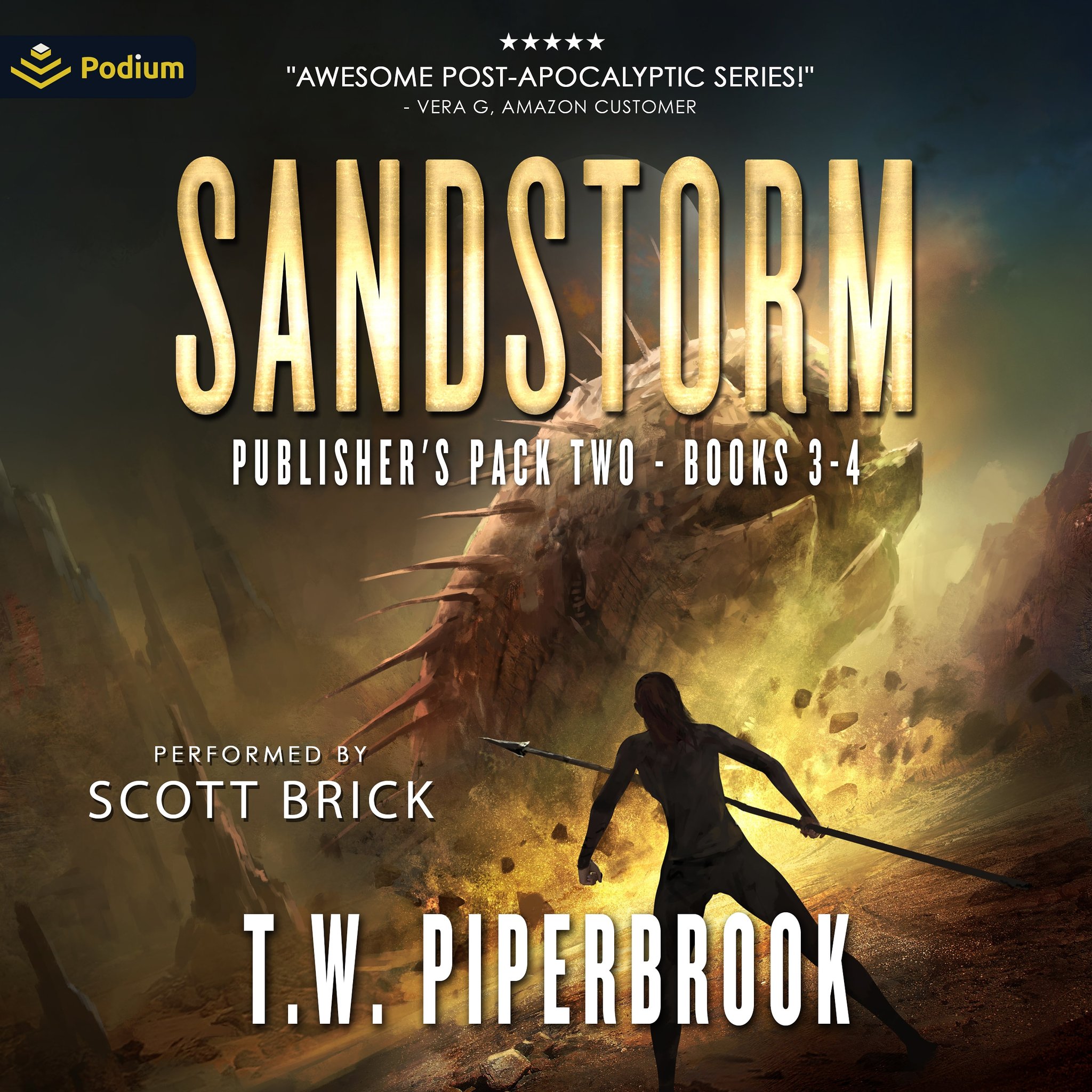 Danger comes in many forms.

Tired, dirty, and sick, the Red Rock survivors eke out an existence on the Watchers' cliffs, hoping to avoid the monster. But life up high is almost as bad as life on the ground. Water is scarce, and no meal is guaranteed.

And deep inside the tunnels, a new threat is building, something that might consume them all….

To survive or to die?

Facing threats in every direction, Neena, Kai, and the Right Cavers struggle to stay alive. Meanwhile, Bryan and his marchers confront The Abomination, while Raj endures a personal crisis.

Will anyone survive, or has the Red Rock colony reached its end?