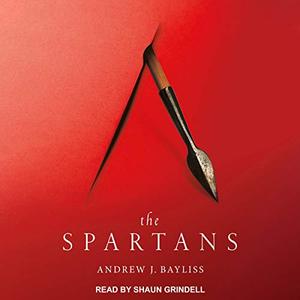 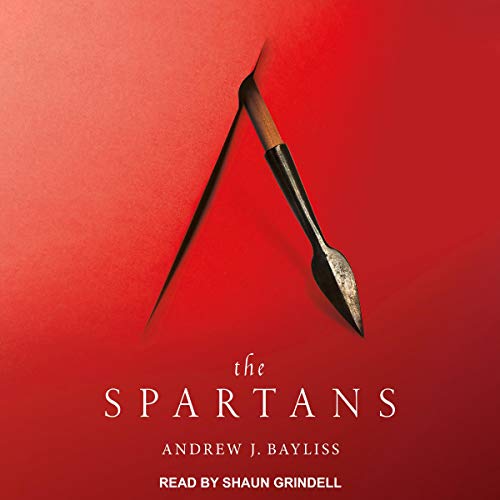 The image of Sparta, and the Spartans, is one dyed indelibly into the public consciousness: musclebound soldiers with long hair and red cloaks, bearing shiny bronze shields emblazoned with the Greek letter lambda. "This is Sparta!", bellows Leonidas on the silver screen, as he decides to lead his 300 warriors to their deaths at Thermopylae. But what was Sparta?

The myths surrounding Sparta are as old as the city itself. Even in antiquity, Sparta was a unique society, considered an enigma. The Spartans' often bizarre rules and practices have the capacity to horrify as much they do to fascinate us today. But the truth behind these stories of the exotic other can be hard to discover, lost amongst the legend of Sparta which was even perpetuated by later Spartans, who ran a thriving tourist industry that exaggerated the famed brutality of their ancestors.

As Andrew Bayliss explores in this book, there was also much to admire in ancient Sparta, such as the Spartans' state-run education system which catered even to girls, or the fact that Sparta was almost unparalleled in the pre-modern world in allowing women a clear voice, with no fewer than 40 sayings by Spartan women preserved in our sources. This book reveals the best and the worst of the Spartans, separating myth from reality.