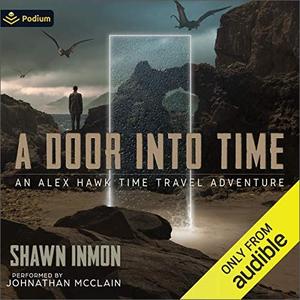 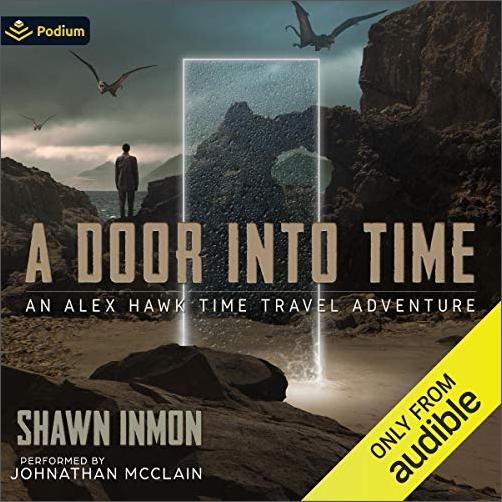 Not all guys obsess over tiny details…but Army Special Forces do.

The wall just didn’t look right. Alex has been trying to cope. Life after his deployment had been rough. His ex-wife thought he needed to stop disappointing their daughter. She was right.

He would try harder.

With six hours before his little girl’s fourth birthday party, he saw the anomaly. One wall was too short. Plenty of time to tear out a panel and look behind it. He found a brick wall. His house wasn’t made of brick.

Behind that was another just like the first. He still had time. When the second wall came down, Alex stood and stared at the shining doorway. Next to it, held up by a knife, was a note. It was a warning - and he didn’t listen.

You’ll love being transported through time, to a future unlike anything we’ve imagined, where Alex’s fight to get back home becomes an epic struggle. This first book in the series will blow you away.