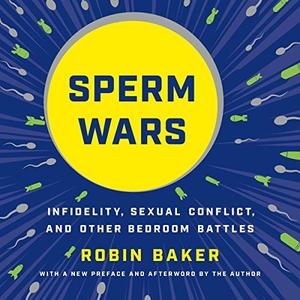 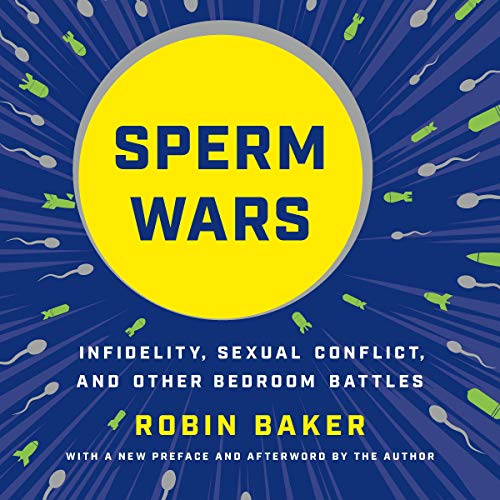 This classic work on the rules of sex - updated for a new generation - is still as provocative as the day it was published, providing simple explanations for any and all questions about what happens in the bedroom.

Sex isn't as complicated as we make it. In Sperm Wars, evolutionary biologist Robin Baker argues that every question about human sexuality can be explained by one simple thing: sperm warfare. In the interest of promoting competition between sperm to fertilize the same egg, evolution has built men to conquer and monopolize women while women are built to seek the best genetic input on offer from potential sexual partners.

Baker reveals, through a series of provocative fictional scene, the far-reaching implications of sperm competition. Ten percent of children are not fathered by their "fathers"; more than 99 percent of a man's sperm exists simply to fight off all other men's sperm; and a woman is far more likely to conceive through a casual fling than through sex with her regular partner.

From infidelity, to homosexuality, to the female orgasm, Sperm Wars turns on every light in the bedroom. Now with new material reflecting the latest research on sperm warfare, this milestone of popular science will still surprise, entertain, and even shock.