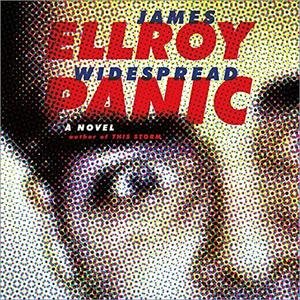 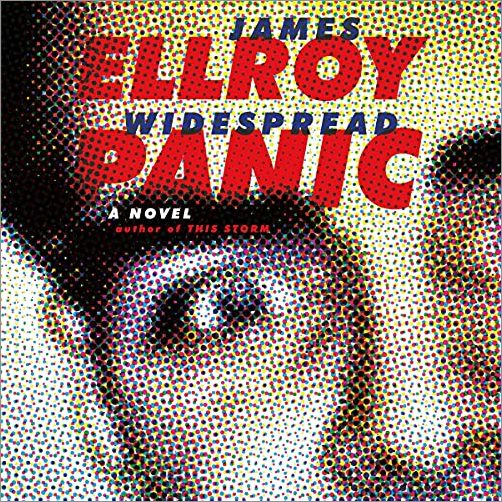 From the modern master of noir comes a novel based on the real-life Hollywood fixer Freddy Otash, the malevolent monarch of the 1950s LA underground, and his Tinseltown tabloid Confidential magazine.

Freddy Otash was the man in the know and the man to know in ‘50s LA. He was a rogue cop, a sleazoid private eye, a shakedown artist, a pimp - and, most notably, the head strong-arm goon for Confidential magazine.

“I’m consumed with candor and wracked with recollection. I’m revitalized and resurgent. My meshugenah march down memory lane begins NOW.”

In Freddy’s viciously entertaining voice, Widespread Panic torches 1950s Hollywood to the ground. It’s a blazing revelation of coruscating corruption, pervasive paranoia, and of sin and redemption with nothing in between.

Here is James Ellroy in savage quintessence. Freddy Otash confesses - and you are here to listen and succumb.