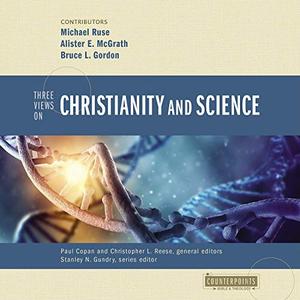 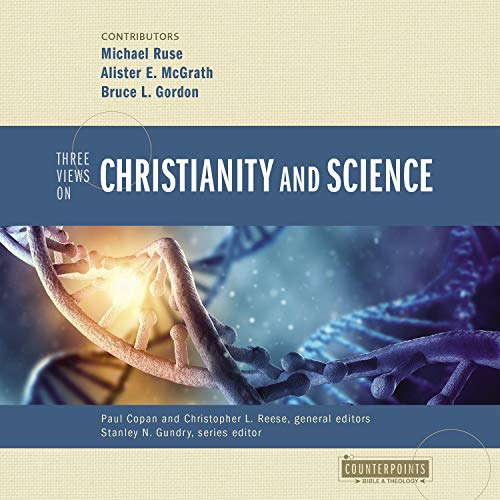 Three Views on Christianity and Science addresses both types of conflict. Featuring leading evangelical representatives, it presents three primary options for the compatibility of Christianity and science and models constructive dialogue on the surrounding controversial issues.