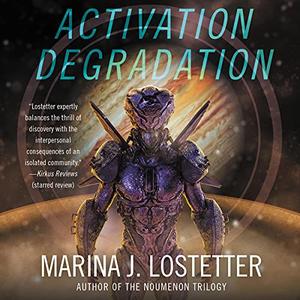 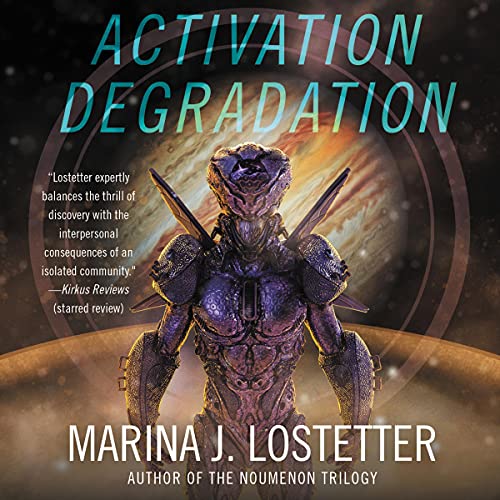 When Unit Four - a biological soft robot built and stored high above the Jovian atmosphere - is activated for the first time, it’s in crisis mode. Aliens are attacking the Helium-3 mine it was created to oversee, and now its sole purpose is to defend Earth’s largest energy resource from the invaders in ship-to-ship combat.

There are files in its databanks it can’t account for, unusual chemical combinations roaring through its pipes, and the primers it possesses on the aliens are suspiciously sparse. The robot is under orders to seek and destroy. That’s all it knows.

According to its handler, that’s all it needs to know.

Determined to fulfill its directives, Unit Four launches its ship and goes on the attack, but it has no idea it’s about to get caught in a downward spiral of misinformation, reprograming, and interstellar conflict.

Most robots are simple tools. Unit Four is well on its way to becoming something more….