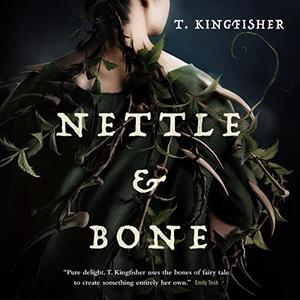 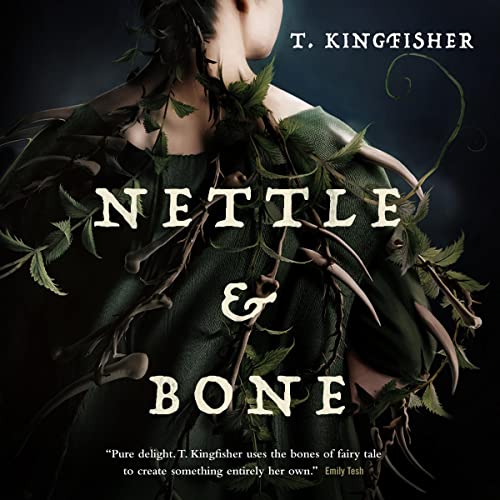 This isn't the kind of fairytale where the princess marries a prince.
It's the one where she kills him.


Marra never wanted to be a hero.

As the shy, convent-raised, third-born daughter, she escaped the traditional fate of princesses, to be married away for the sake of an uncaring throne. But her sister wasn’t so fortunate—and after years of silence, Marra is done watching her suffer at the hands of a powerful and abusive prince.

Seeking help for her rescue mission, Marra is offered the tools she needs, but only if she can complete three seemingly impossible tasks:

But, as is the way in tales of princes and witches, doing the impossible is only the beginning.

Hero or not—now joined by a disgraced ex-knight, a reluctant fairy godmother, an enigmatic gravewitch and her fowl familiar—Marra might finally have the courage to save her sister, and topple a throne.