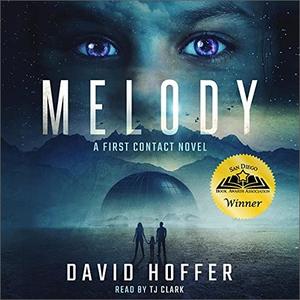 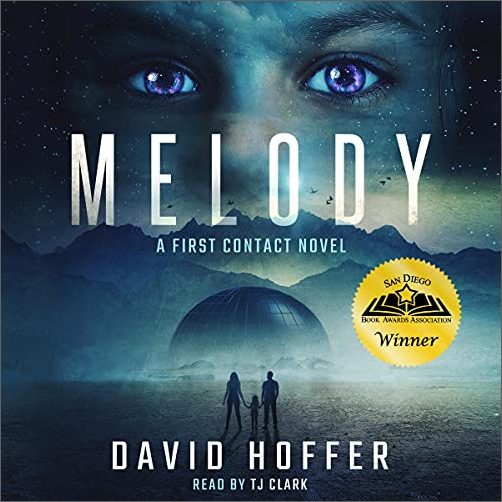 A melody from the stars can save humanity, but only if Stephen can awaken the alien within….

Childhood therapy cured Stephen Fisher of disturbing visions and the delusion of having come from another world. But when his daughter obsesses over a star in the night sky, he fears that his genetic legacy may have burdened her with the same illness. His sanity is then shattered when he loses his child and the military abducts him claiming that she recorded a song broadcast from another world.

A voice inside Stephen’s head convinces him that he can bring his daughter back to life. What he discovers instead is a stunning truth about himself, his child’s destiny, and fate of the entire human race….

Melody is a riveting and thought-provoking science fiction novel. If you like first contact scenarios and action-filled stories, then you’ll love David Hoffer’s otherworldly adventure.