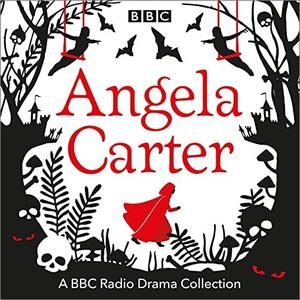 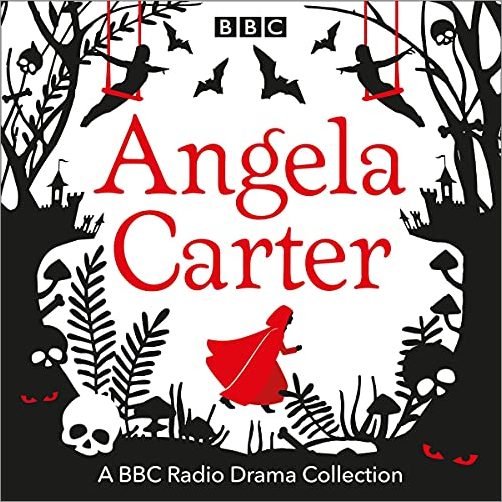 Angela Carter was one of the most important writers of the 20th century. A pioneer of British magical realism, her work was described by Salman Rushdie as 'without rival and without equal'. Her radical, inventive novels influenced countless writers, while her dark, sensual short fiction turned traditional fables inside out, giving women the power over their desires and fates.

This landmark collection includes five new dramatisation of stories from her iconic collection of fairy tales retold, The Bloody Chamber. Alongside the title story are 'The Erl-King', 'Wolf-Alice', 'The Tiger's Bride' and 'The Company of Wolves', with casts including Sophie Cookson, Ariyon Bakare, Lily Lesser, Hannah Genesius and Adjoa Andoh. A sixth tale from The Bloody Chamber, 'Puss in Boots', is adapted by Carter herself and stars Andrew Sachs as Puss.

Also included is an adaptation of Carter's award-winning Nights at the Circus, starring Roisin Conaty as Cockney trapeze artist Sophie Fevvers, and the world premiere of her unproduced screenplay The Christchurch Murder. Based on the real-life story of two New Zealand schoolgirls who killed for love, it was an inspiration for the Peter Jackson film Heavenly Creatures, and stars Fiona Shaw, Nancy Carroll and James Wilby.

Accompanying these are three thrilling radio plays: the Gothic Vampirella (starring Jessica Raine and Anton Lesser); the hallucinatory drama-documentary Come Unto These Yellow Sands (featuring James Anthony Rose as patricidal painter Richard Dadd); and an exploration of the life of Ronald Firbank, A Self-Made Man (with Lewis Fiander as Firbank).

Finally, Liza Ross reads the short story 'Lizzie's Tiger', originally commissioned for radio, in which the four-year-old Lizzie Borden has an extraordinary encounter at the circus.

A bonus documentary, Third Ear: Angela Carter, comprises Paul Bailey's lively interview with the author, recorded shortly before her death in 1992. In it, she discusses her novel Wise Children, and examines the impact of Britishness, politics and the oral tradition on her subversive writing.

Linking material by Susannah Clapp was produced by Caroline Raphael at Dora Productions.

The Bloody Chamber stories, The Christchurch Murder, Vampirella and Come Unto These Yellow Sands were produced by Fiona McAlpine at Allegra Productions.

All other programmes produced by the BBC.