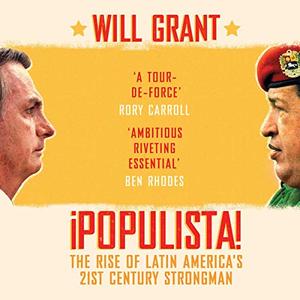 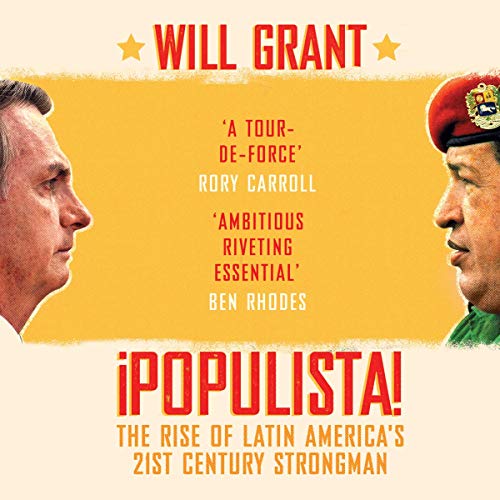 
For more than six decades, Fidel Castro's words have echoed through the politics of Latin America. His towering political influence still looms over the region today. The swing to the Left in Latin America, known as the 'Pink Tide', was the most important political movement in the Western Hemisphere in the 21st century. It involved some of the biggest, most colourful and most controversial characters in Latin America for decades, leaders who would leave an indelible mark on their nations and who were adored and reviled in equal measure.

Parties became secondary to individual leaders and populism reigned from Venezuela to Brazil, from Central America to the Caribbean, financed by a spike in commodity prices and the oil-backed largesse of Venezuela's charismatic socialist president, Hugo Chávez. Yet within a decade and a half, it was all over. Today, this wave of populism has left the Americas in the hands of some of the most authoritarian and dangerous leaders since the military dictatorships of the 1970s.