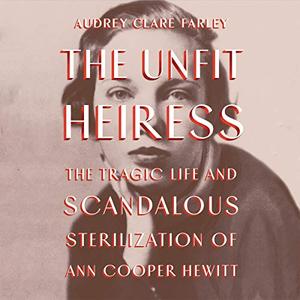 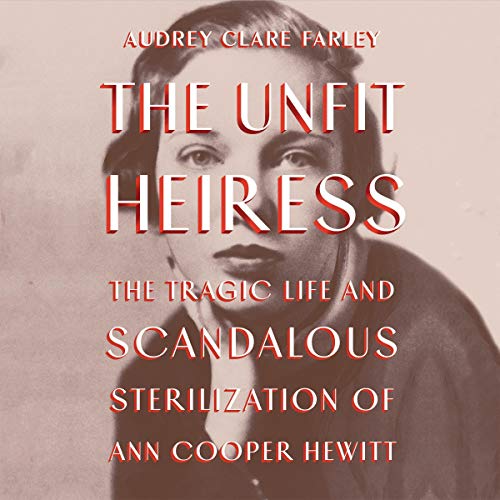 
At the turn of the 20th century, American women began to reject Victorian propriety in favor of passion and livelihood outside the home. This alarmed authorities, who feared certain "over-sexed" women could destroy civilization if allowed to reproduce and pass on their defects. Set against this backdrop, The Unfit Heiress chronicles the fight for inheritance, both genetic and monetary, between Ann Cooper Hewitt and her mother, Maryon.

In 1934, aided by a California eugenics law, the socialite Maryon Cooper Hewitt had her "promiscuous" daughter declared feebleminded and sterilized without her knowledge. She did this to deprive Ann of millions of dollars from her father's estate, which contained a child-bearing stipulation. When a sensational court case ensued, the American public was captivated. So were eugenicists, who saw an opportunity to restrict reproductive rights in America for decades to come.