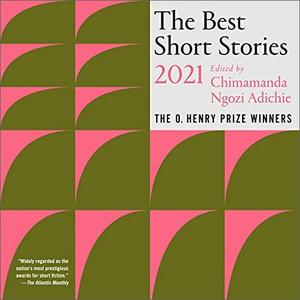 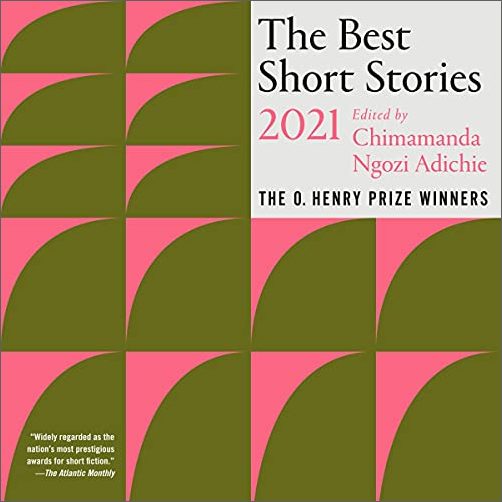 Twenty prizewinning stories selected from the thousands published in magazines over the previous year—continuing the O. Henry Prize's century-long tradition of literary excellence.

Now entering its second century, the prestigious annual story anthology has a new title, a new look, and a new guest editor. Chimamanda Ngozi Adichie has brought her own refreshing perspective to the prize, selecting stories by an engaging mix of celebrated names and young emerging voices. The winning stories are accompanied by an introduction by Adichie, observations from the winning writers on what inspired them, and an extensive resource list of magazines that publish short fiction.